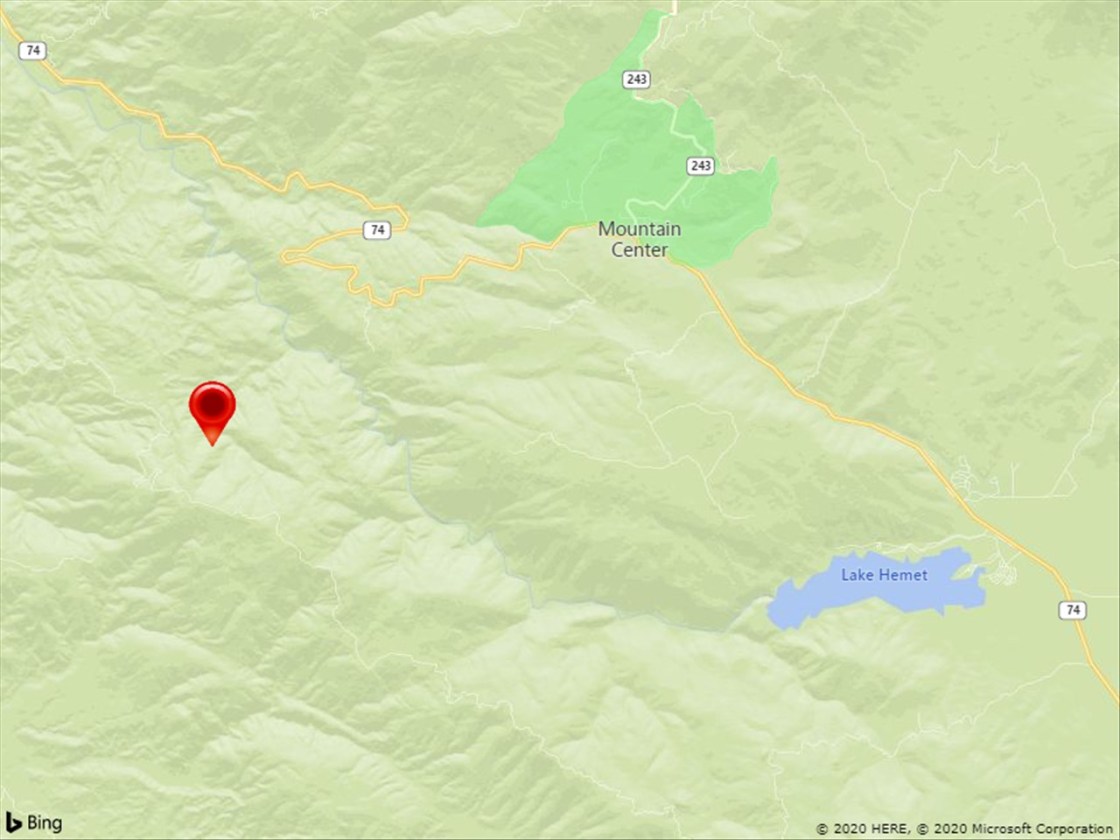 MOUNTAIN CENTER (CNS) – A twin-engine plane crashed in rugged terrain southwest of Mountain Center Thursday, killing the pilot, who was the sole occupant, and triggering a small brush fire.

The aircraft was reported down about 12:40 p.m. near Bautista Road, within sight of the Bautista Conservation Camp in the San Bernardino National Forest, according to the Riverside County Fire Department.

The circumstances of the crash were under investigation, but according to reports from the scene, the plane crashed along a jagged ridgeline.

Gregor said National Transportation Safety Board investigators were headed to the crash site.

A sheriff’s helicopter was the first to reach the area, and the crew hovered over the crash, looking for survivors, but no one was seen near the remains of the plane. Just over an hour later, a Cal Fire helicopter crew ferried firefighters to the crash site, where they confirmed the aviator had perished.

Multiple engine crews from the county and U.S. Forest Service staged at the conservation camp, and several air tankers and water-dropping helicopters were summoned to make runs on the half-acre fire sparked by the crash.

The air tankers were called off a short time afterward, but the helicopters continued to make bucket drops on the blaze, which was fully contained by 3 p.m.

A Cal Fire chopper crew was coordinating with the sheriff’s department to recover the pilot’s body.

The nearest airport is Hemet-Ryan, roughly eight miles to the northwest, but it was unclear whether the pilot departed that airfield, which also serves as a Cal Fire air tanker base.