Felon Accused of Opening Fire at a Vehicle in Palm Desert 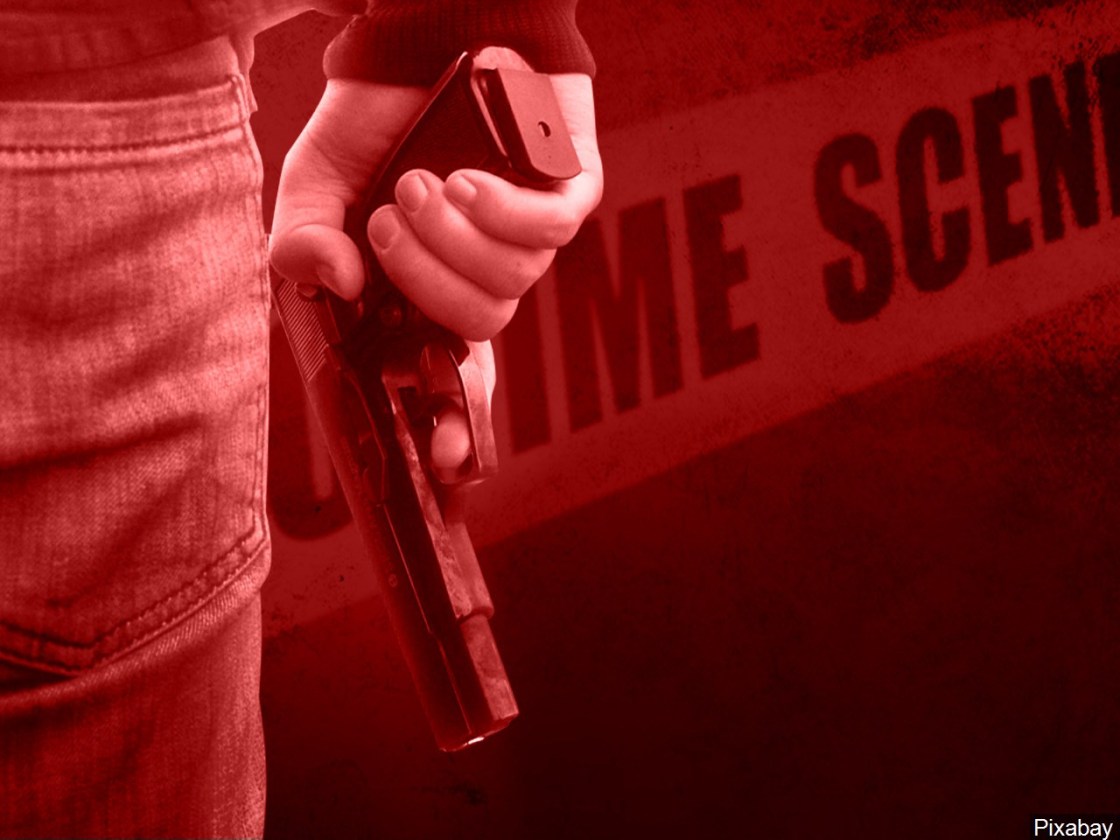 PALM DESERT (CNS) – A convicted felon accused of shooting at a moving vehicle with a stolen gun in a gated community in Palm Desert was released on $50,000 bail and is due in court in early September, according to sheriff’s officials and jail records.

Rayshaun Devon Sinclair, 48, of Palm Desert, was arrested Friday on suspicion of negligent discharge of a firearm and other gun-related allegations and booked at the Southwest Detention Center in Murrieta, where he was held until he posted bail on Sunday, according to Riverside County sheriff’s Sgt. David Morton.

Deputies responded to a shots fired call at 5:42 p.m. Friday in the 40700 block of Breezy Pass Road, where witnesses reported seeing a man fire multiple rounds at a car before fleeing into a nearby home, the sheriff’s department reported.

Witnesses directed deputies to the residence, where they arrested Sinclair and seized a stolen bolt action rifle and numerous rounds of ammunition, sheriff’s officials said. A motive for the shooting was unclear.

Riverside County court records show Sinclair stood trial on similar charges in 2010. A jury found him not guilty of charges of shooting at a vehicle or dwelling and assault with a gun, but convicted him of being a convicted felon in possession of a firearm.

Sinclar is scheduled to be arraigned at the Larson Justice Center in Indio on Sept. 4, jail records show.