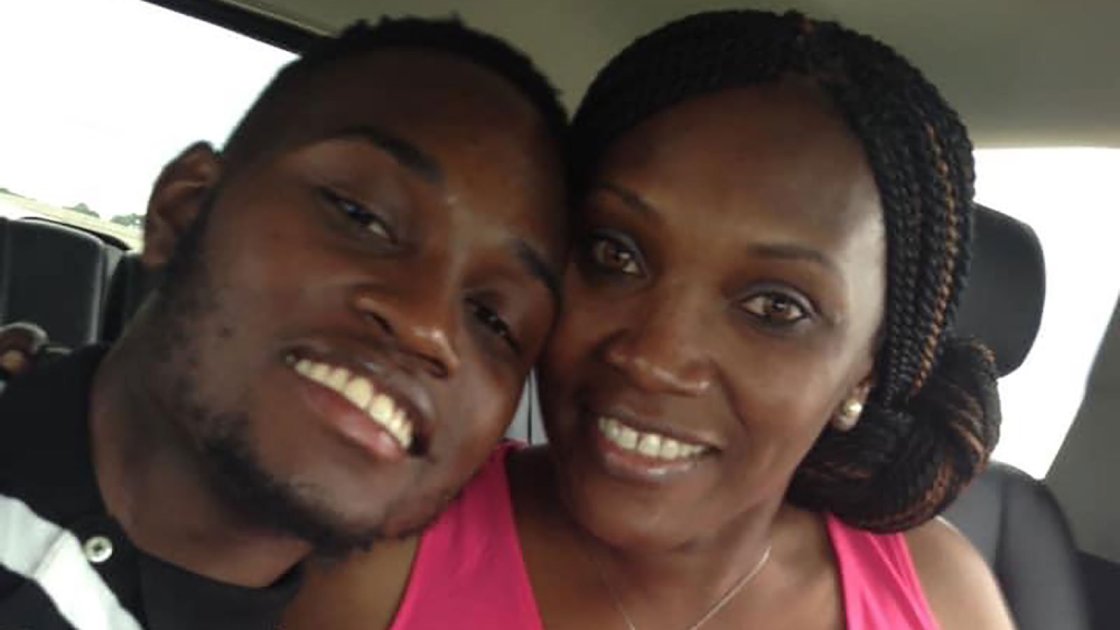 The shooting of 25-year-old Ahmaud Arbery in Georgia has sparked public outcry and demonstrations.

Gregory McMichael, 64, a retired police detective and his son Travis McMichael, 34, have been charged with murder and aggravated assault only after the video went viral two months after the shooting. The father and son told police they followed Arbery in their truck because they believed he was responsible for a string of burglaries in their neighborhood and acted in self defense. Arbery’s family says he was out for a jog.

The Keisha Lance Bottoms, the Mayor of Atlanta, minced no words when speaking out about the murder of the young black man at the hands of two white men, “It’s heartbreaking that it’s 2020 and this was a lynching of an African American man,” she said in an interview on CNN.

Luis Bolanos, a private investigator, based out of Riverside County, who is working on the case on behalf of the family pro bono says the actions of the McMichaels were unjustified, even if they caught him in the act of burglarizing homes, which did not happen,  “It still doesn’t justify these two individuals hunting him down, tracking him and killing him in cold blood.”

A video has surfaced of Arbery walking through a construction site and looking around and leaving empty handed.

Bolanos says there are laws in Georgia that allow detaining people if you caught them in the act, “But you have to use reasonable force shooting this man three times with a shotgun to keep him there until the police get there who were minutes away, that’s not reasonable force, that’s murder.”

Federal investigators are now being asked to look into the handling of the case.

Bolanos says this case should have resulted in charges months ago, “You still have the original issue here on why an how this happened, hopefully people are going to be held accountable and there’s going to be a criminal investigation into how that happened.”

Bolanos says there is a lot of work to do on the case to make sure Arbery and his family receive justice, “I hope that his voice continues to be heard and that video continues to be played because it pretty much speaks for itself and at the end of this justice definitely convicts those that are responsible for this homicide and for this cover up.”