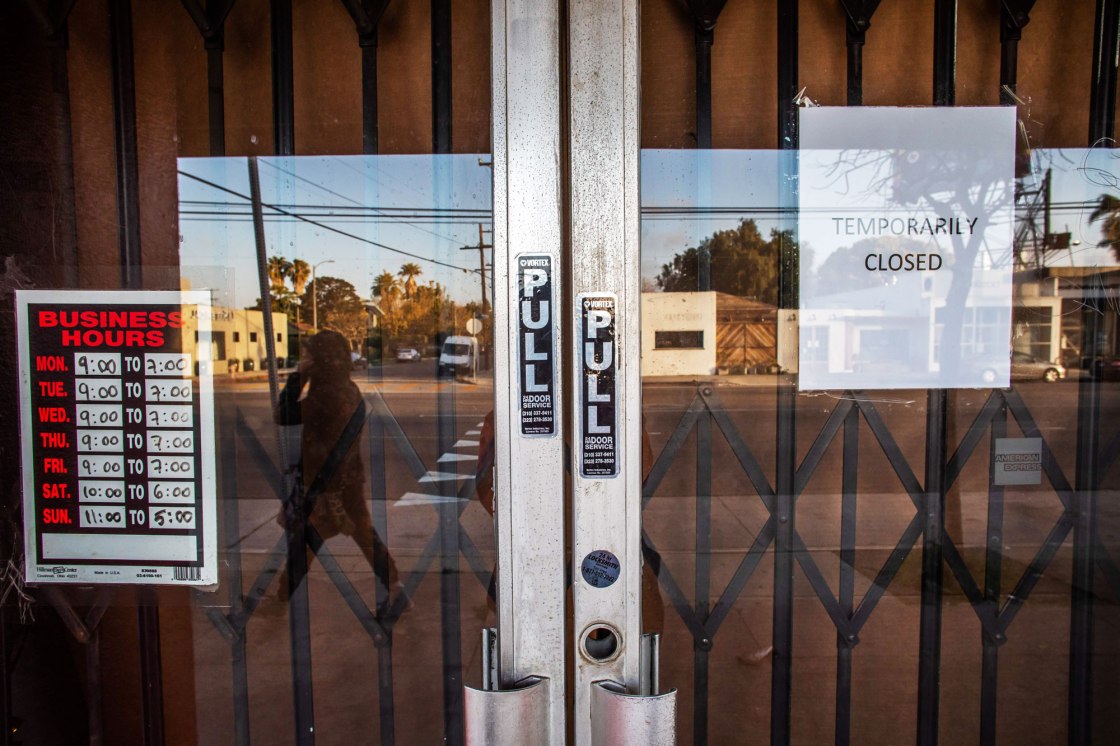 The Coachella Valley relies heavily on tourism, so when coronavirus brought travel to a screeching halt the valley’s economy was hit hard.

The first event to be canceled was the BNP Paribas Open Tennis Tournament. hat brings in nearly half a million tourists to the valley.

“Shortly after that the Coachella Fest. canceled, with that Stagecoach, the golf tournament ANA canceled, the dance parties in Palm Springs canceled, and you see $2 billion dollars roughly of revenue pulled out of the local economy,” says Joe Wallace, the CEO of Coachella Valley Economic Partnership, or CVEP, a non profit business development and entrepreneurship agency.

CVEP just released a report that shows the impact COVID-19 is having on the valley’s tourism based economy.

In the valley, one in four jobs depends on tourism. Unemployment numbers in the valley before COVID was 7 percent, now it’s over 30.

He says people will move to open states and we’ll see empty neighborhoods and closed businesses at a rate higher than the 2008 recession, “Because people will move to where they have to be to survive … we’ve go to find a way to get our business open in a way that balances safety and health with prosperity.”

He says the valley can no longer afford to be so dependent on tourism and this is the opportunity to change that, “There’s nothing wrong with tourism, there’s everything wrong with having nothing but tourism … and the question is will the leadership of this valley work diligently and continuously to balance our economy and diversify our business base or is this going to be strike three?”

For more information about CVEP and resources for small businesses click here: CVEP