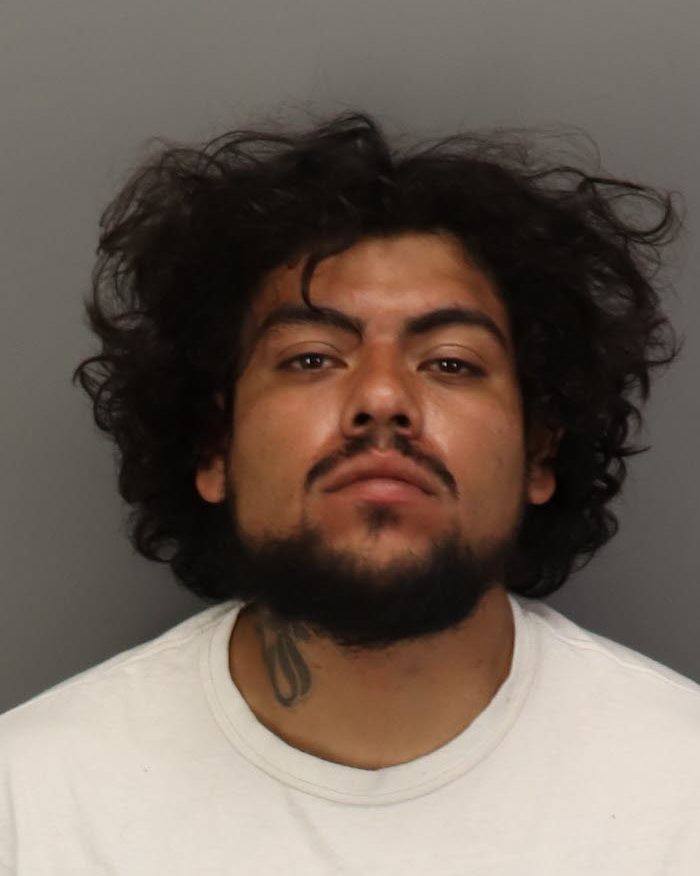 PALM SPRINGS (CNS) – A 25-year-old man accused of firing a gun in a Palm Springs neighborhood prior to leading police on a high-speed chase was out of custody Monday on $3,500 bail, authorities said.

According to police, dispatchers received a call of shots fired about 12:40 a.m. near the 2800 block of South Palm Canyon Drive. Officers located a Lexus sedan matching the suspect vehicle description being driven around the area of the call and attempted to stop the vehicle, but the motorist sped off and eluded them.

Police found the car abandoned a short while later, and after searching the area, located Macias and a juvenile passenger hiding in a backyard in the 2900 block of Airlane Road. The youth’s relationship to Macias was not clear.

Police searched the car and found an empty gun holster and ammunition – – but no gun.

Jail records show Macias is scheduled to be arraigned at the Larson Justice Center in Indio on Sept. 22.

Macias has no documented felony convictions in Riverside County.