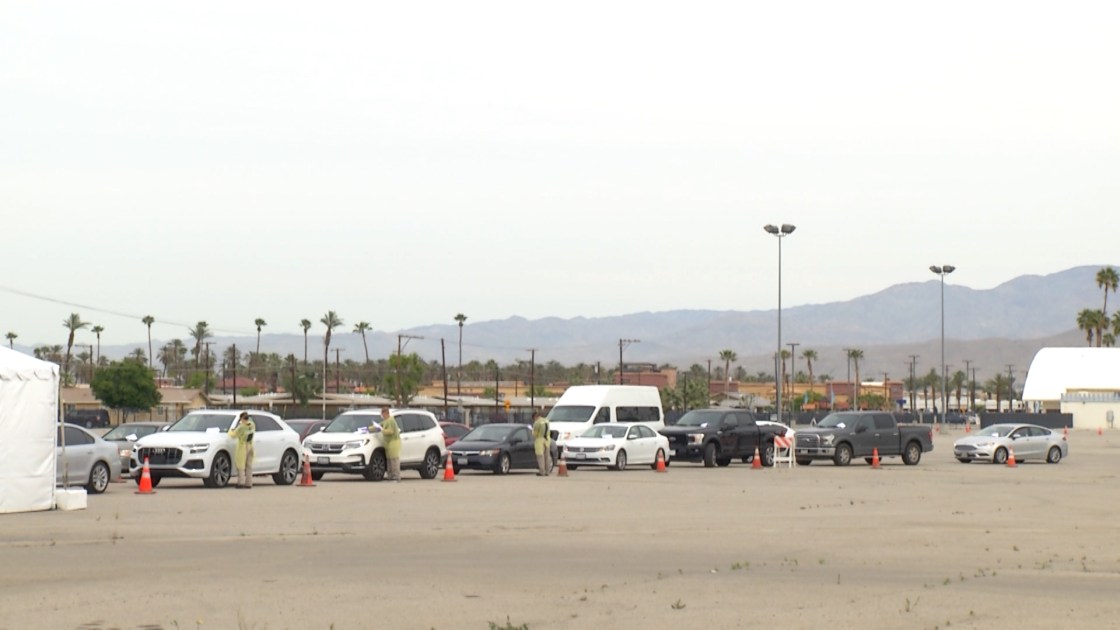 “The pride we have gets us through the long days and being away from our families. It’s such a meaningful mission. Our team sees it as that,” said Kane. “The nature of the mission and the passion for the work is what keeps us going.”

Dennis Day, Riverside County Indio Federal Medical Station incident commander, said that one of the reasons for the site’s success is the dedication he has seen from the military and the California Medical Assistance Team.

“The collective commitment from the federal, state, and county workers has been substantial. We have shared best practices and adapted to working together immediately,” said Day. “We have adopted a one team concept; we are in this together and seek to help as many people as we can.”