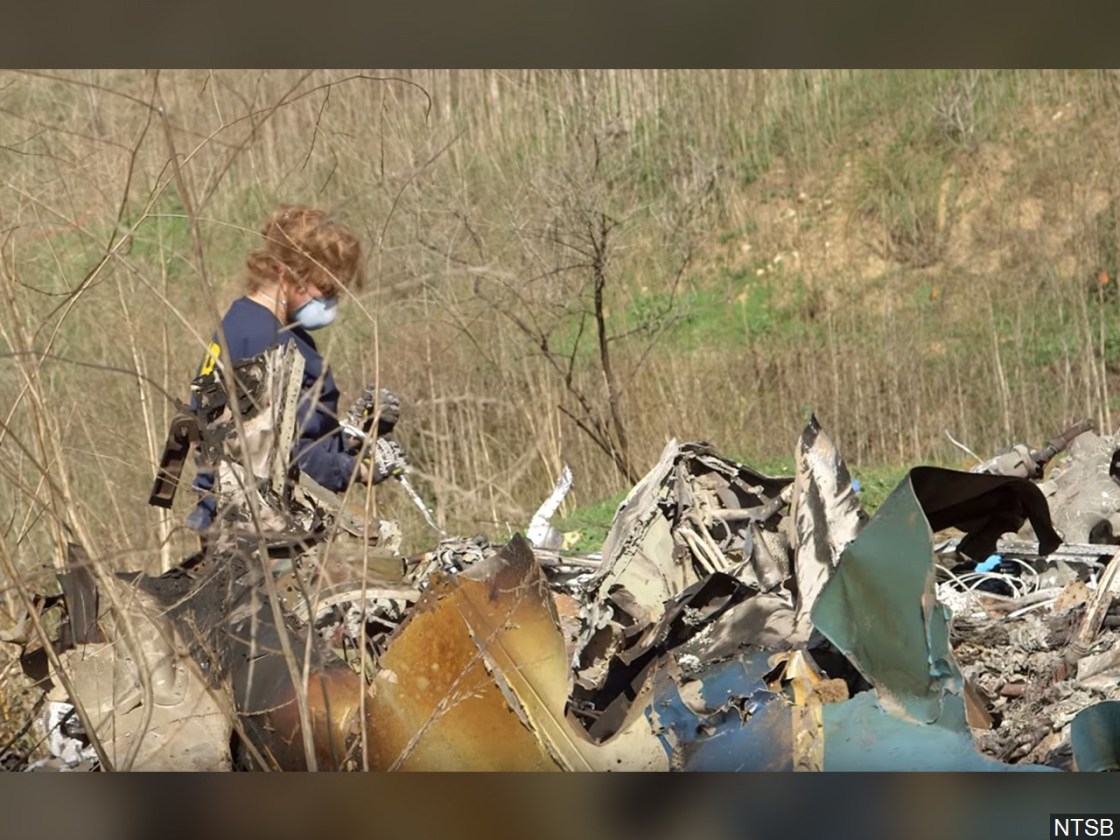 (CNN) — Months after Los Angeles County sheriff’s deputies were accused of sharing graphic photos from the site of the helicopter crash that killed Kobe Bryant, Sheriff Alex Villanueva says he supports new legislation that makes the taking such unauthorized images by first responders a crime.

California Assembly Bill 2655 would punish first responders who use personal or employer-issued devices to snap photos for personal purposes. The misdemeanor would carry a fine of as much as $5,000 and up to one year in jail.

“It provides something very important,” Villanueva said. “It’s peace of mind for the families, next of kin to those who perished in an accident scene, so we can ensure that first responders are going to behave responsibly, they’re going to honor their privacy and protect it.”

The sheriff’s department in February said it began investigating allegations that some deputies shared photos from the crash site. It followed a report in the Los Angeles Times that a source said he saw one of the photos on the phone of another official in a setting that had nothing to do with the crash investigation.

“So this … acts as a very good deterrent and a useful tool to ensure the privacy,” Villanueva said.

The bill passed the Public Safety Committee vote and now moves to the Appropriations Committee.

The sheriff’s department is still carrying out its investigation, Villanueva said, and he said he will make the results public when it’s completed.

All photos of the crash that were in the possession of those deputies have been deleted, Villanueva said in March.

Last week, reporters asked Villanueva about Vanessa Bryant’s claim against the department for the photo leak. He declined to comment and said it would be up their attorneys to handle.

Vanessa Bryant, who lost both her husband, NBA legend Kobe Bryant, and their 13-year-old daughter, Gianna, in the January crash, was “absolutely devastated” when she learned that first responders may have shared photos of the scene, her attorney Gary C. Robb has said.

CNN is seeking a copy of the claim.