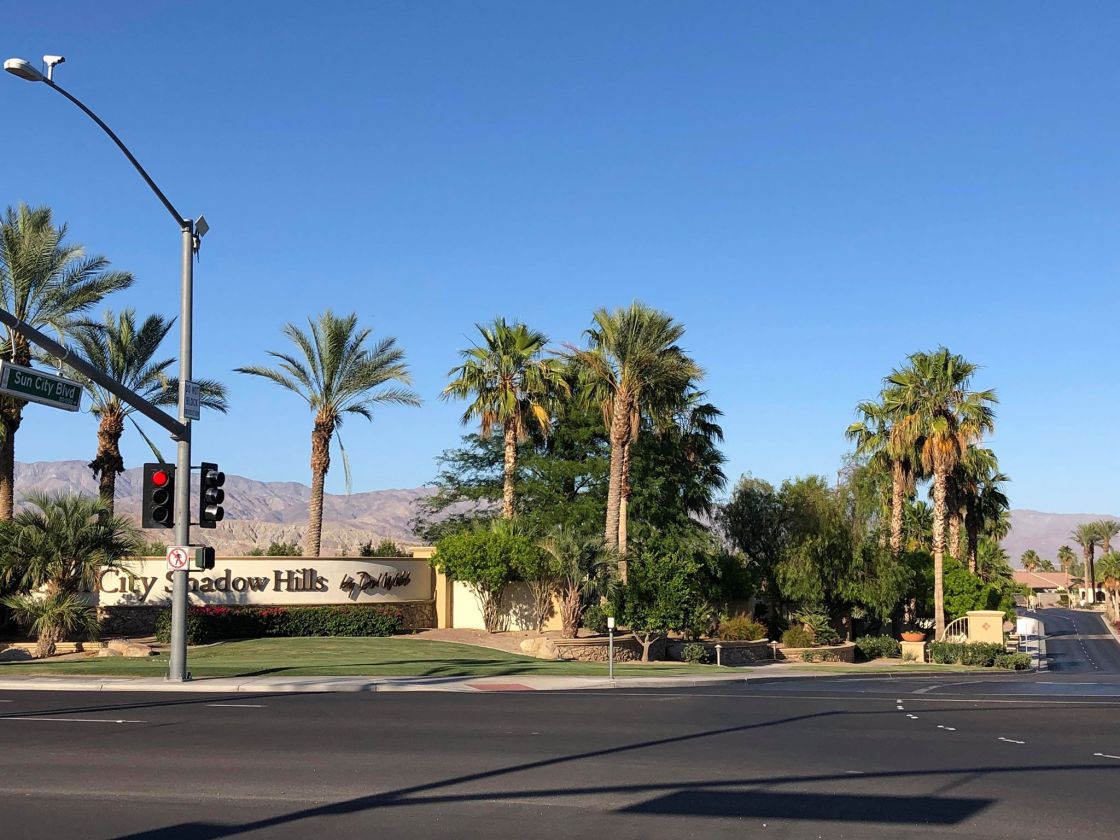 “We are not to have anybody come over to our homes, be it family or whatever. The only person that can be in our homes are the people that live there,” said Jody Johnson, a resident of Sun City Shadow Hills.

The rules also prevent guests from being in the backyard or driveway, even with social distancing. The full list of the community rules can be found here.

“We are going to be talking about all the ways we can pull this off and what should happen. I am going to tell you, it’s about 8-1 people want to stay the course as is,” said Kim Fuller.

Other neighbors in the community say the rules are too strict, and have received citations ranging from $25 to $200, but wish to remain anonymous.

“I got a face mask violation, they say I did not wear my face mask when I was taking out my trash and I was in my own driveway,” said a resident.

“I decided to just go out and look in my front yard for a minute and I was ten feet from the garage and I heard a garage say sir you have to wear a mask,” said another resident. 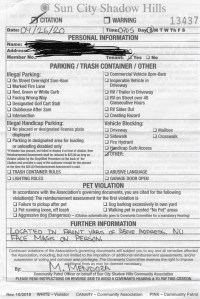 The mask fine has since been removed, but the HOA declined to comment on their current rules.

However, experts say their actions are legal.

“The rules and regulations and the governing documents provide the legal authority for the board to implement obligations of those members,” said Rober Gilliland Jr, an attorney in Palm Desert.

“We just need to be smart, but to be held hostage in my own home? No, this is not what I moved in here for,” said Johnson.