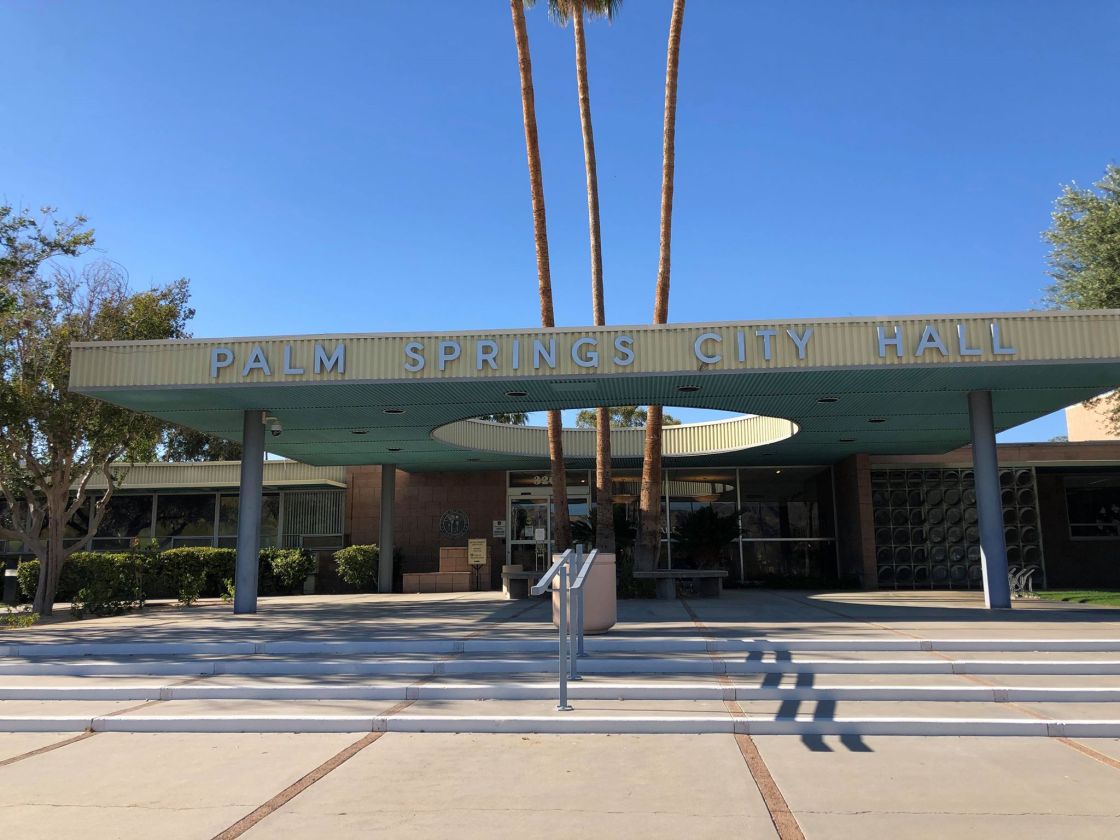 And FBI raid in 2015 led to the indictment of former Palm Springs Mayor Steve Pougnet, and developers John Wessman and Richard Meaney.
The corruption case stalled several city projects.
“We came to a great negotiation using land assets to make up what the city considered was lost or potentially lost by those illegal trade deals,” said JR Roberts, a former councilman for Palm Springs.
The city received 120 acres, worth over 30 million at the time, I discussed conserving the parcels of land at previous council meetings.
The assets, including a large area near Chino Canyon Road, is back on the agenda for city Council.
Now the parcels of land may be sold off by the city to make it for significant financial losses.
“We’re looking at a 78 million dollar deficit over two fiscal years,” said David Ready, the City manager of Palm Springs.
The deficit could mean furloughs for city staff.
To avoid losing officers Sgt. Casavan with the Palm Springs Police Department wrote a letter supporting selling the parcels of land.
“Palm Springs leaders have a decision to make and the choice is clear. Turn non-revenue generating assets into cash to help preserve Public Safety,” said Sgt. Casavan.
The city manager says he welcomes the suggestion.
“We’ll just see, for example, they may ask us to see if there are buyers out there and what the appraisals are and what they may look like, we welcome that participation because we’re all going to have to get through this together,” said Ready.
Performer Councilman Robert says selling the assets goes against previous counsel decisions.
“This land that we got back is amazing open space it could be great for recreation for our community and visitors and we’ll never get it back again,” said Roberts.
It says the conversation is about more than empty land.
“If we start selling off, trading off open land, things that make us unique, we kill the very thing that put us on the map,” said Roberts.