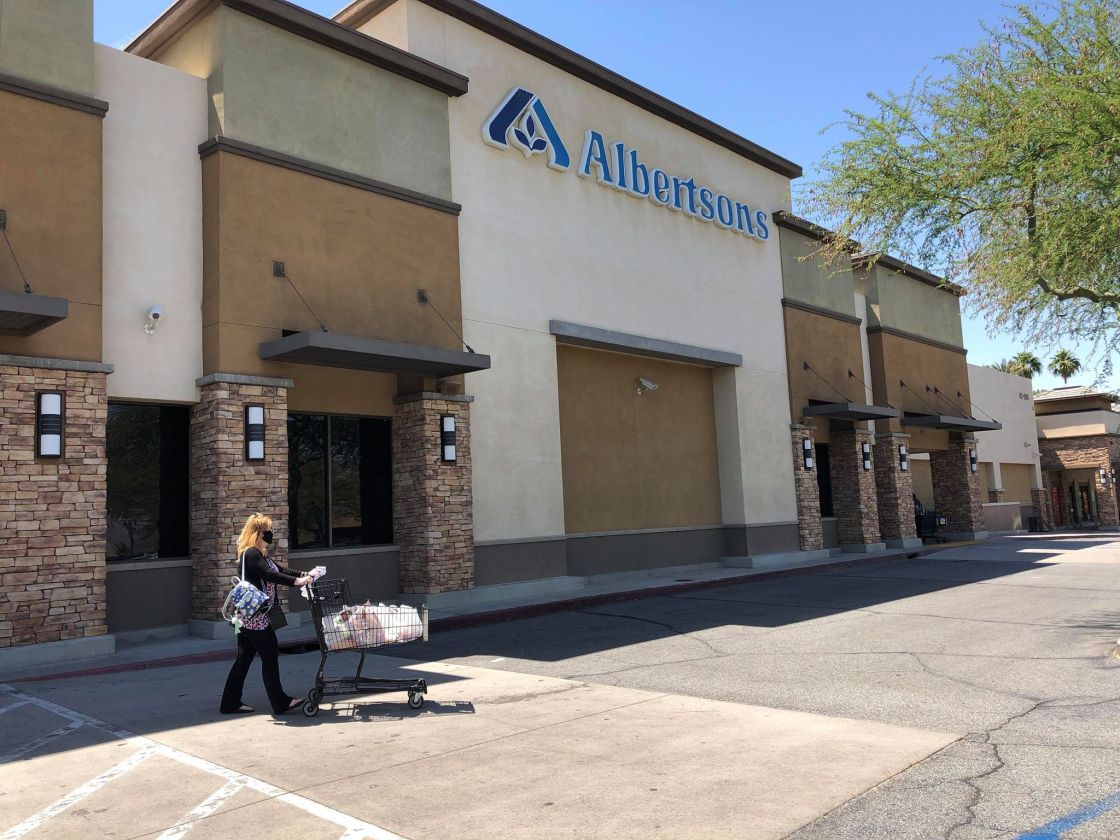 The Albertsons in Palm Desert requires face coverings inside the store, but staff members say the rules aren’t preventing customers from tying to enter the stores without one.

“Today there was a gentleman out here screaming that it was their right either to wear it or not, but it’s bigger than that. It’s out of respect for us and we respect them as well,” said Joann Sherley, an Albertsons employee for over 30 years.

The city requires face coverings in grocery and drug stores, but even in areas that don’t businesses still have the right to enforce them.

“Every grocery store and other private business owner has the right to protect their employees safety and provide a safe work environment, otherwise the stores infer liability,” said Karen Sloat, a labor lawyer in Palm Desert.

The situation at Albertsons is similar to instances being captured around the country.

Several viral videos show shoppers claiming masks go against their constitutional rights, as well as the Americans with Disabilities act.

But ADA experts say the act doesn’t protect those shoppers.

“All of these people who are asserting that they have a disability, and even those with a disability saying you have to let me in or it’s a violation of the ADA, have it exactly backwards,” said Marc Dubin, the CEO of ADA Expertise Consulting. “What they really are facing is we have a lawful right to exclude you.”

Dubin also points to the ADA’s title 3 regulation, where a threat to the public’s health overrules accommodating someone with a disability.

“The business does not have to put other customers or employees at risk by letting someone in who has a contagious disease,” said Dubin.

“If there’s somebody that wants to shop but they don’t want to come in, we can have somebody help them. That’s not an issue, we’re always willing to help everybody,” said Sherley.

note: The name of Marc Dubin’s company is titled ADA Expertise Consulting, not counseling as it states in the video.