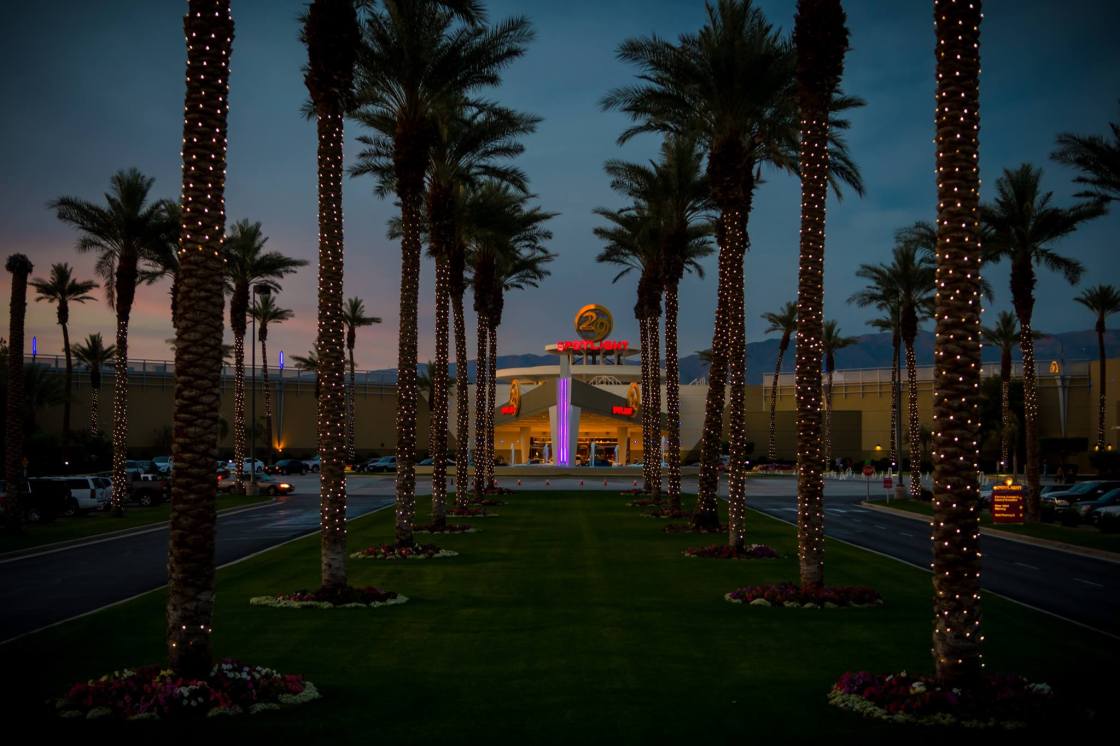 A half-dozen casinos are set to reopen by this afternoon on tribal land both in and near the Coachella Valley after being shuttered for more than two months due to the coronavirus pandemic and despite Gov. Gavin Newsom’s recent plea for tribes to keep their casinos closed.

All six casinos are planning to implement similar health protocols aimed at curbing the spread of the virus.

Both Agua Caliente casinos in Palm Springs and Rancho Mirage were scheduled to open at noon amid increased sanitization efforts, temperature checks, face-covering requirements and other efforts aimed at curbing COVID-19, according to the Agua Caliente Band of Cahuilla Indians.

The Morongo Casino & Resort near Banning and the tribe’s original Casino Morongo were scheduled to reopen at 2 p.m. with added safety measures, including temperature screenings and limited guest capacity, according to the Morongo Band of Cahuilla Mission Indians.

The tribes, as sovereign nations, opted to shut down their gaming and entertainment operations at various times between mid- and late-March due to the health threat associated with COVID-19.

California’s governor last week pleaded with the state’s Native American tribes to keep their casinos closed, noting that the virus as of Thursday afternoon had infected 86,197 and killed 3,542 people statewide.

“I understand that some tribal governments are planning on reopening casinos on their lands,” Newsom wrote in a letter to tribal leaders. “This deeply concerns me, and I urge tribal governments to reconsider and instead make those determinations based on how they align with the current local public health conditions and the statewide stage of reopening.”

The Soboba Band of Luiseno Indians previously announced it would reopen its Soboba Casino near San Jacinto at noon on May 27, with new measures in place designed to guard against COVID-19. The Soboba hotel, on the other hand, will remain closed until further notice, according to the casino’s website.

The Riverside County Board of Supervisors on Tuesday passed a resolution offering its symbolic but not legally binding support to regional tribes who have decided to reopen casinos.