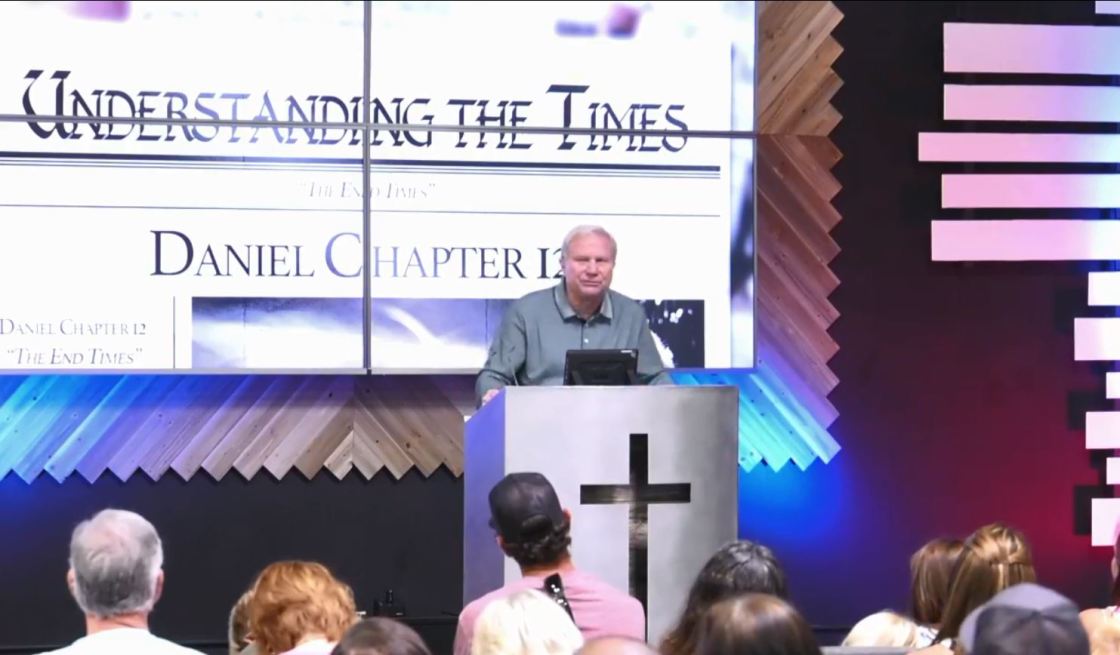 A Murrieta church held in-person worship services attended by hundreds of people in defiance of the state’s coronavirus shutdown order and a day before the governor is expected to release reopening guidelines for houses of worship.

Pastor Tim Thompson of 412 Church Murrieta told the Riverside Press-Enterprise that the church has held such gatherings since May 3.

According to Thompson, congregants were being allowed to maintain social distance and wear face coverings, though it was not a requirement.

Its sister congregation in San Jacinto has also been holding in-person gatherings since May 10.

The state allows houses of worship to hold drive-up services in parking lots but indoor gatherings such as the ones held by the Murrieta and San Jacinto churches are currently banned.

Gov. Gavin Newsom said Friday the state will issue guidelines by Monday for the reopening of churches and other houses of worship across the state despite President Donald Trump’s insistence that they be allowed to reopen immediately for in-person services.

Newsom said the state has been “working with the faith community to advance the efforts to begin to put out guidelines, processes and procedures to (protect the) health and safety of congregants and parishioners.”

“We’ve been working throughout the interfaith community … all up and down the state, working on the differentiation, the large mega-churches versus more neighborhood-style churches and different styles of pews and sanitation protocols, synagogues versus working with other faiths. We’ve been working on those sectoral guidelines and we are just days away, at the latest on Monday, we will put out those guidelines.”

Newsom’s comments last week came hours after Trump held a news conference deeming houses of worship to be “essential,” and saying he would override governors of states that refuse to allow them to open immediately.

“Some governors have deemed liquor stores and abortion clinics as essential,” Trump said. “It’s not right. So I’m correcting this injustice and calling houses of worship essential.”

The U.S. Centers for Disease Control and Prevention released “interim guidance” Friday for houses of worship while continuing to warn that “gatherings present a risk for increasing the spread of COVID-19 during this public health emergency.”

The CDC guidance includes standard recommendations such as frequent hand-washing, encouraging face coverings for staff and congregants, frequent cleaning of surfaces and promotion of social distancing through physical set-up and limited attendance.

The guidelines also recommend changes in the way houses of worship collect financial donations, limited physical contact such as shaking hands or hugging, and limiting the sharing of objects such as prayer books and cups.

More than 1,200 pastors and clergy from across California, including Thompson, signed a letter to the governor last week saying they plan to resume in-person services May 31, regardless of state restrictions.