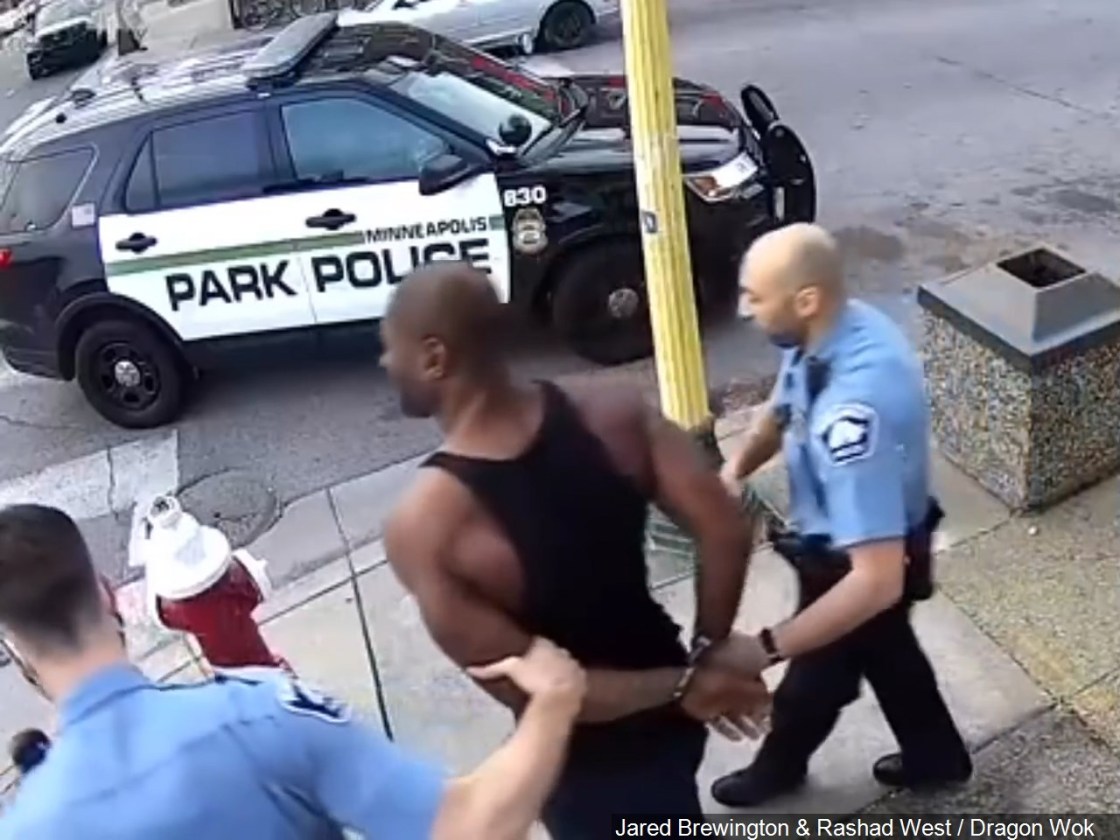 Minnesota Attorney General Keith Ellison is increasing charges against former Minneapolis police officer Derek Chauvin to second-degree murder in George Floyd’s killing and also charging the other three officers involved in the incident, according to a tweet from US Sen. Amy Klobuchar.

Ellison’s official announcement is expected to come Wednesday afternoon, more than a week after Floyd was killed while in police custody in Minneapolis, sparking nationwide protests that call for the end to police violence against black citizens.

Chauvin, who had his knee pressed into Floyd’s neck for nearly nine minutes, had previously been charged with third-degree murder and second-degree manslaughter. Officers Thomas Lane and J.A. Keung, who helped restrain Floyd, and a fourth officer, Tou Thao, who stood near the others, were not initially charged.

Two autopsies on Floyd determined that he died by homicide. Minneapolis Police chief Medaria Arradondo fired the four officers and said they were “complicit” in Floyd’s death. Floyd’s family and protesters nationwide have called for them to be arrested and convicted for the killing.

According to the video and the criminal complaint, Chauvin kept his knee on Floyd’s neck as Floyd pleaded that he could not breathe, as witnesses protested that he was dying, and even as Lane twice asked to turn him onto his side. Still, Chauvin kept his knee on his neck for almost three minutes after Floyd became unresponsive, the complaint states.

Benjamin Crump, an attorney for the Floyd family, said on Twitter that the family was gratified with the new charges.

“FAMILY REACTION: This is a bittersweet moment. We are deeply gratified that (Ellison) took decisive action, arresting & charging ALL the officers involved in #GeorgeFloyd’s death & upgrading the charge against Derek Chauvin to felony second-degree murder,” he said.

Under Minnesota law, third-degree murder is defined as causing the death of a person “by perpetrating an act eminently dangerous to others and evincing a depraved mind,” without regard for life but without intent to kill.

Second-degree murder, a more serious charge, is defined as when a person causes the death of another with intent to effect the death of that person but without premeditation.

Ellison was appointed by Gov. Tim Walz to take over the case from Hennepin County Attorney Mike Freeman on Sunday.

A former Demoratic congressman, Ellison previously said that he had “every expectation” that charges will be filed against the officers and that he hoped they’d come soon. But on Monday, after taking over the case, he cautioned against a rush to judgment and said prosecutors will be careful and methodical in bringing charges.

“We are moving as expeditiously, quickly and effectively as we can,” he said. “But I need to protect this prosecution. I am not going to create a situation where somebody can say this was a rush to judgement.”

Police officers are rarely charged with crimes for violence against black men, and even in those rare cases, juries have repeatedly shown an unwillingness to convict. The list of such failed cases is long.

In 2017, for example, the Minnesota police officer who fatally shot Castile was found not guilty of second-degree manslaughter and intentional discharge of firearm that endangers safety.