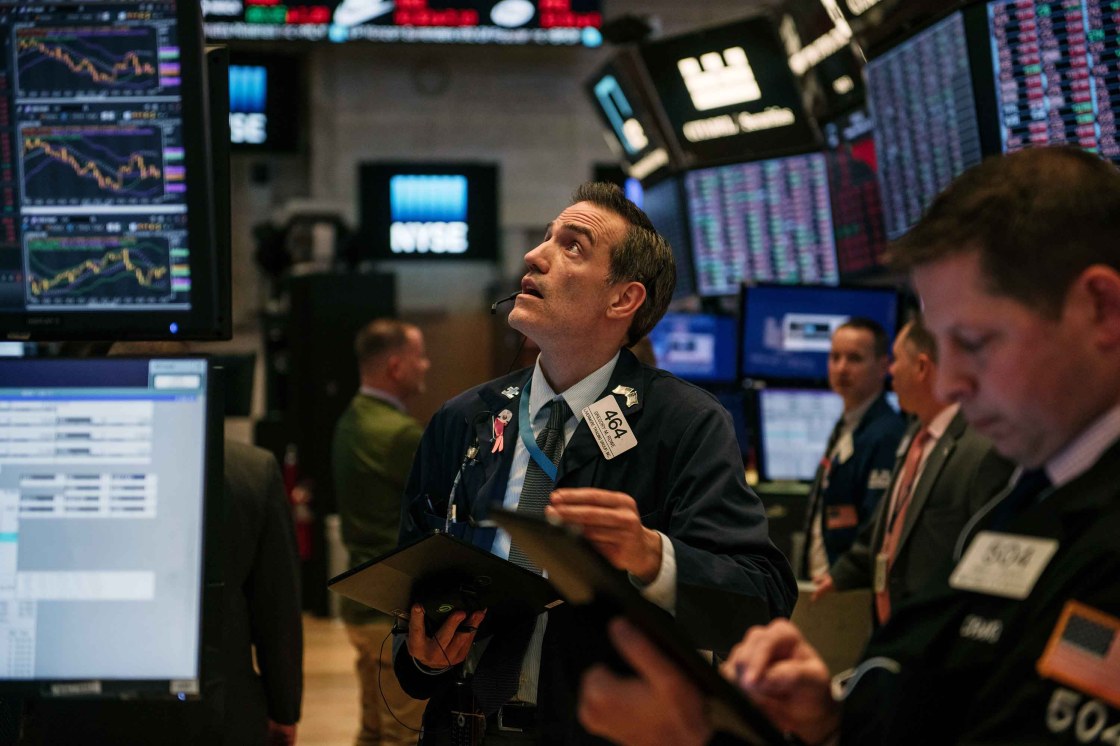 Economists expected the job losses to continue to climb.

“This is outstanding what’s happened today, now they thought the number would be a loss of almost nine million jobs and it was a gain of almost three million jobs,” said President Donald Trump during a press conference.

But when the jobs report was released on Friday morning showing the opposite, the stock market rallied.

Ryan Wilson, a financial advisor and the Palm Desert branch manager of RBC Wealth Management says this reflects pandemic restrictions being eased and some businesses opening up.

He says the stock market gains show confidence in the direction things are going, “The market is typically a forward looking optimistic animal, right it looks ahead and if it’s looking ahead to better times that’s why you’re seeing rallies like you saw today.”

The Dow Jones Industrial Average and the Standard and Poor indices aren’t back to their all time highs but have rallied enough to have almost regained year to date losses.

“Which is pretty surprising considering how much turmoil there has been in this economy,” says Wilson.

He says some may get too comfortable with this news but it’s a good time to reassess your financial plan.

“It somewhat looks you know nothing’s happened I would argue that a lot has happened and that individual investors need to take this rally and say, ‘ok, where should I be, what is my financial plan?'”

The economy may be far from recovering from the pandemic but after so much bad news these numbers give investors hope.

“This is a good news story and lets hope it continues,” he says. 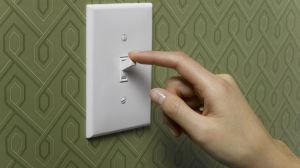 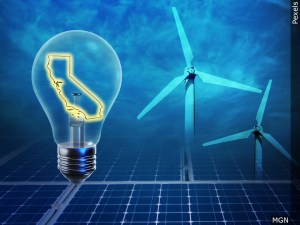 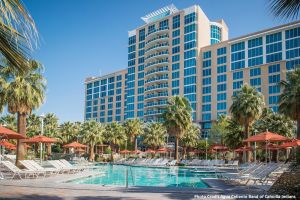 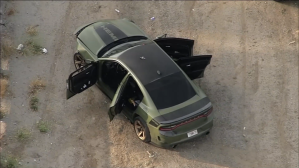 Wanted Man Fatally Shot by Deputies During Confrontation in Menifee 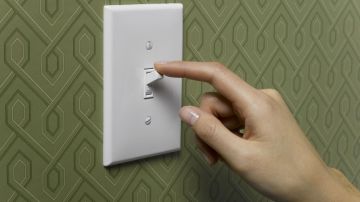 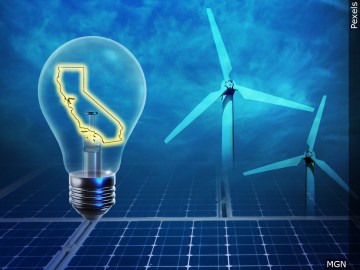