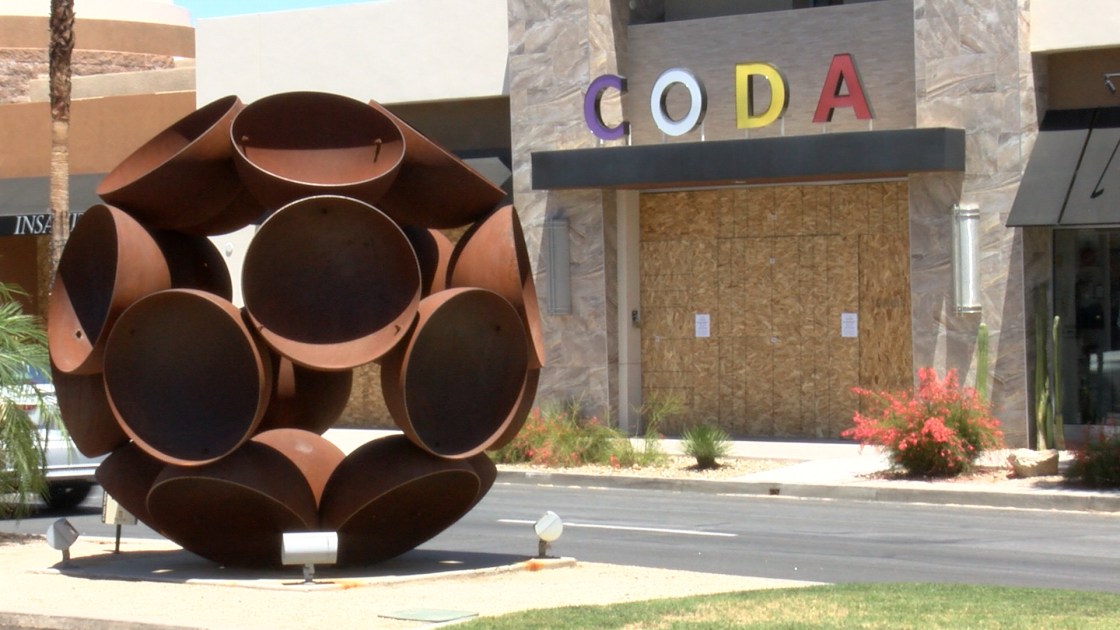 A week of protests turned out to be peaceful here in the Coachella Valley, but that didn’t stop many local business owners from boarding up windows and preparing for the worst. NBC Palm Springs spoke to businesses on their decision to board up in the first place, and how they have now begun taking them down.

As rumors of protest began to swell last week in the Coachella Valley, many store owners were worried. They had seen videos of looting and fires across the country and didn’t want that to happen here.

And with the threat of a protest on el paseo, it seemed like overnight the street was completely boarded up.

“I bumped into a flyer about one of the marches going on and meeting right over here in the corner, so we were just texting back and forth, next thing I knew they were saying that they were going to board everything up,” said Deborah Musquiz, Receptionist at Jeffrey Alen Salon.

Thanks to everyone involved, that protest, and many others in the valley have turned out to be peaceful.

“I think its good right now that we are taking them down, they took them down Tuesday,” added Musquiz.

Driving down el paseo today, you’ll still see boards on many corporate stores, several of who did not respond to our requests for comment. Many of the shops who have taken the boards down are independently owned, and cannot afford to be closed.

But that doesn’t mean they aren’t still concerned, given the fact that protests continue across the country.

“Just following the news closely and understanding where we are at exactly, it’s a day by day thing I think. we’re removing the front just to let customers in during the day and then putting it up at night time, that seems to keep us safe and no concerns,” said Noah Jones who works at Melissa Morgan Fine Art.

However, after a week of peaceful protest here at home, the worry seems to be fading.

“It seems that after the first wave of protests and everything, there’s not so much of that threat anymore and everything about staying safe, I think we have less to worry about,” added Jones.

Businesses tell me that they are happy to see a good example of peaceful protests and are eager to welcome customers again.