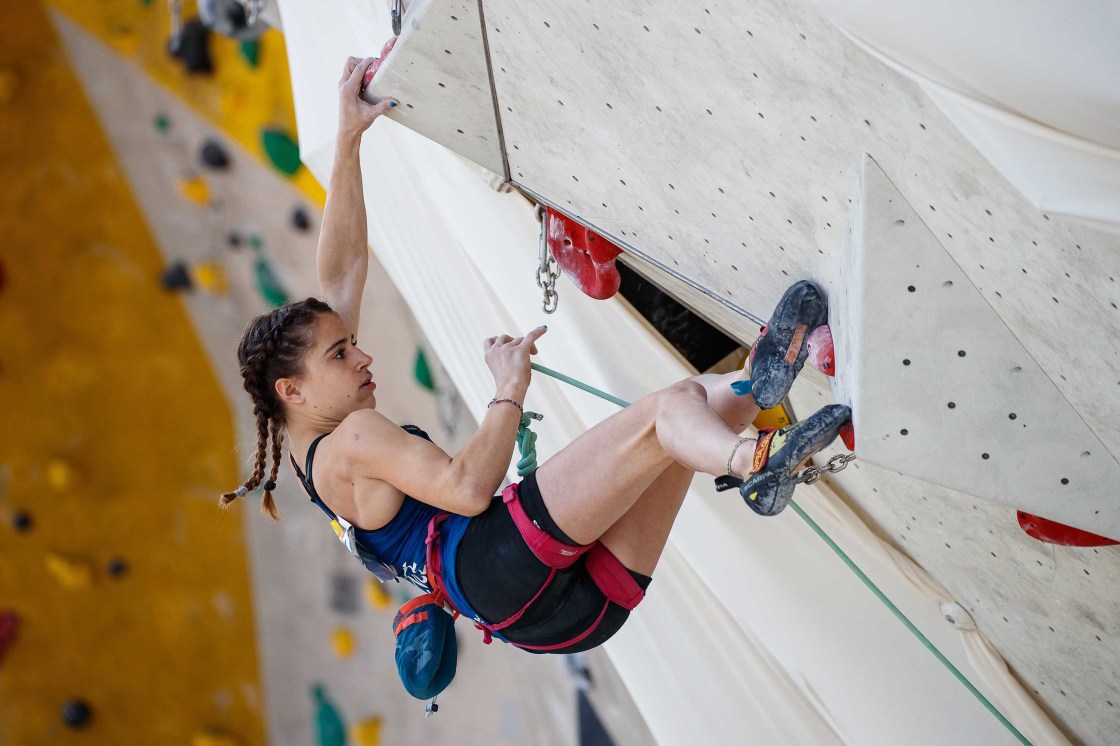 French climber Luce Douady has died at the age of 16 after falling from a cliff on Sunday, the French Federation of Mountaineering and Climbing (FFME) has said.

Douady was a rising star in the French climbing team and was described as “very promising” in a statement from the FFME on Monday.

The 16-year-old was with friends when she fell from a cliff near Crolles in the Isère department, southeastern France, according to the statement.

“This terrible news has had a huge impact on her training partners, her coaches and her club, Chambéry Escalade,” said the FFME. “But today, the whole federation is in mourning.”

Her club, Chambéry Escalade, described Douady as a “beautiful person” in a statement on Facebook Monday.

“Luce Douady left us yesterday,” reads the statement. “She went as she lived, living life to the fullest.”

Douady was “a young, brilliant and talented athlete” said the IFSC in a statement released Monday.

“The IFSC’s thoughts and prayers are with Luce’s family and friends at this tragic time,” it said.

Sport climbing is one of a number of new Olympic events and will feature for the first time at the Tokyo Games, which have been delayed until next year because of the coronavirus pandemic.