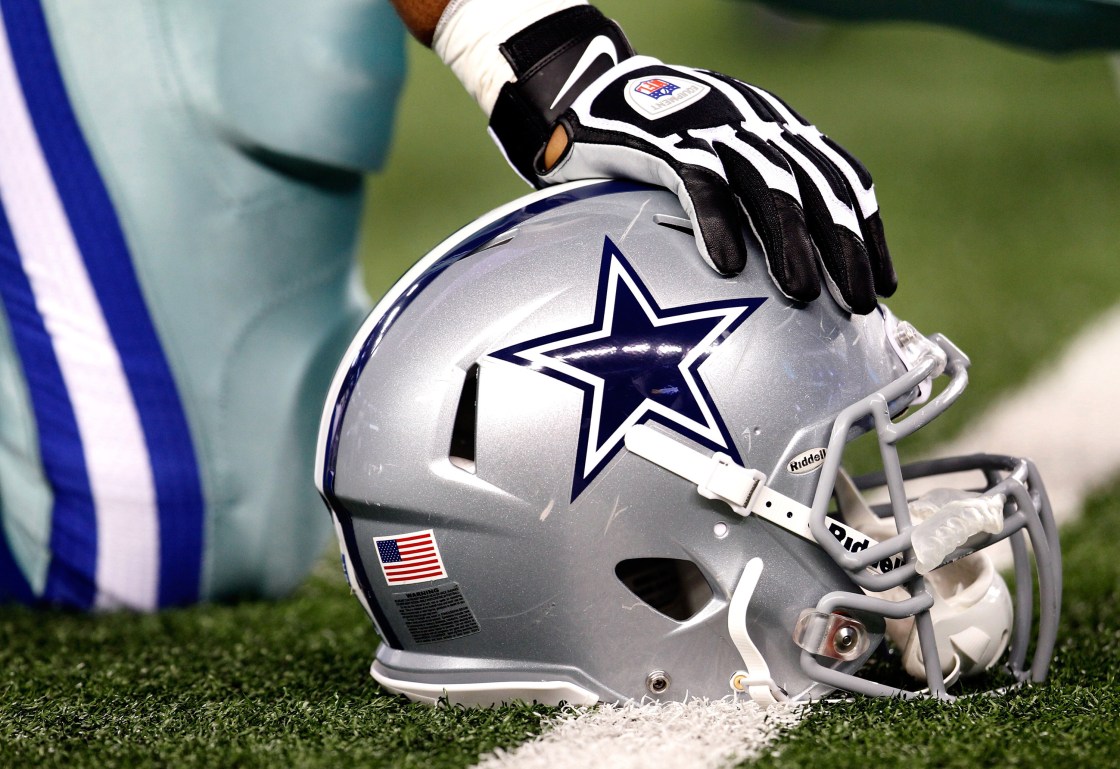 None of the players were in the teams’ facilities and both teams followed proper health protocols, according to the report.

“Due to federal and local privacy laws, we are unable to provide information regarding the personal health of any of our employees,” the Cowboys told CNN in a statement on Monday. CNN has reached out to the Texans and the National Football League for confirmation.

NFL teams were allowed to reopen their facilities starting May 19, provided they fit all the requirements to do so.

“Clubs may reopen their facilities beginning on May 19 if they are permitted to do so under governing state and local regulations, are in compliance with any additional public health requirements in their jurisdiction, and have implemented the protocols that were developed by Dr. Sills and distributed to all clubs on May 6,” NFL Commissioner Roger Goodell wrote in a memo, referencing the league’s chief medical officer Dr. Allen Sills.

Last month, Sills told NFL.com that as other sports leagues determine how to return, football has its specific challenges because “football and physical distancing are not compatible.”

“We fully expect we will have positive cases that will arise,” Sills told NFL.com at the time.

Sean Payton, the head coach of the New Orleans Saints, was the first NFL figure to test positive back in March.