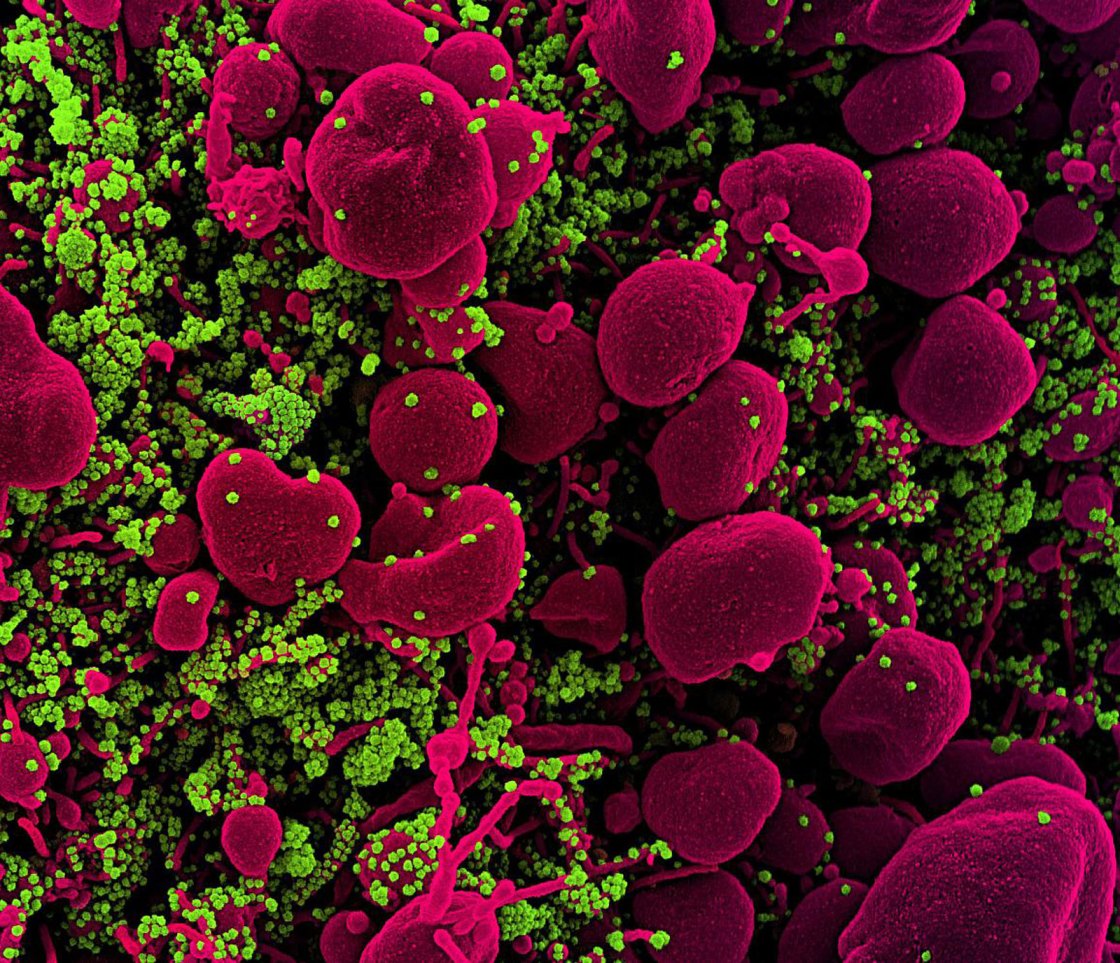 The widely available steroid drug dexamethasone may be key in helping to treat the sickest Covid-19 patients who require ventilation or oxygen, according to researchers in the United Kingdom.

Their findings are preliminary, still being compiled and have not been published in a peer-reviewed journal — but some not involved with the study called the results a breakthrough.

The two lead investigators of the Recovery Trial, a large UK-based trial investigating potential Covid-19 treatments, announced to reporters in a virtual press conference on Tuesday that a low-dose regimen of dexamethasone for 10 days was found to reduce the risk of death by a third among hospitalized patients requiring ventilation in the trial.

“That’s a highly statistically significant result,” Martin Landray, deputy chief investigator of the trial and a professor at the University of Oxford, said on Tuesday.

“This is a completely compelling result. If one looks at the patients who did not require ventilators but were on oxygen, there was also a significant risk reduction of about one-fifth,” Landray said. “However, we didn’t see any benefit in those patients who were in hospital, had Covid, but whose lungs were working sufficiently well — they were not taking either oxygen or on ventilators.”

Landray added that “there are outstanding questions” and people treating Covid-19 at home should not be taking dexamethasone on the back of these results.

‘Our focus was on mortality’

In the trial, dexamethasone was provided at a dose of 6mg once a day for up to 10 days, administered either as an injection or taken orally. The researchers reported no serious adverse events among the patients taking dexamethasone, but the results are preliminary.

“At this stage, we found no clear adverse effects of doing this. Let’s recognize that there are sort of two messages here. In the people who required oxygen or ventilation, it clearly works, and the benefits are biggest for those on ventilators. In the people in hospital with Covid who do not require oxygen — so, their lungs are working moderately well — then actually there’s no benefit,” Landray said on Tuesday.

“In the trial, our focus was on mortality, which obviously a drug can affect in either direction, but the overall results in the patients on oxygen and ventilation was a clear, clear benefit,” Landray said, adding that deaths in the study were examined over a 28-day period. “We’ve looked, for example, were there deaths due to other forms of infection, which are sometimes considered a risk? And the answer is no, there was no excess of any other particular cause of death.”

Dexamethasone is typically used to treat certain forms of arthritis, severe allergies and asthma, among other conditions, including certain types of cancer. Side effects can include upset stomach, headache, dizziness, insomnia and depression. GoodRx estimates the drug can cost as low as about $8.

In the United States, dexamethasone already has been used to treat some Covid-19 patients during the pandemic.

When told about the preliminary Recovery Trial results, Dr. Mangala Narasimhan, the regional director for critical care at Northwell Health, which owns 23 hospitals in New York, said to CNN, “We’ve used it for Covid from the beginning.”

Dexamethasone has been a controversial drug when it comes to treating respiratory viral infections, Peter Horby, chief investigator for the Recovery Trial and a professor at the University of Oxford, said on Tuesday.

“This was included in the Recovery Trial because it’s a readily available, cheap and well understood drug, and because there have been reports in the past of benefit in viral respiratory infections, but it’s been an area of huge controversy,” Horby said.

“Even at the time of SARS1 in 2003, steroids were used, but at very different doses. Some of the studies showed a harm from steroids in SARS, some said there’s possible benefits. A meta-analysis in 29 different studies in SARS was inconclusive. There’s also been inconclusive results on MERS coronavirus and also influenza,” Horby said. “So really it’s been a huge ongoing debate as to whether you should use steroids in patients with viral respiratory diseases.”

The researchers said on Tuesday that they think this now should become a standard of care in the United Kingdom for Covid-19 patients requiring either oxygen or ventilation — but in the meantime, the Recovery Trial continues to investigate other treatment approaches.

‘This is a ground-breaking development’

“This is tremendous news today from the Recovery trial showing that dexamethasone is the first drug to reduce mortality from COVID-19. It is particularly exciting as this is an inexpensive widely available medicine,” Sir Patrick Vallance, the UK Government’s chief scientific adviser, said in a news release from the Recovery Trial team on Tuesday.

“This is a ground-breaking development in our fight against the disease, and the speed at which researchers have progressed finding an effective treatment is truly remarkable,” Vallance said. “It shows the importance of doing high quality clinical trials and basing decisions on the results of those trials.”

Nick Cammack, the Covid-19 Therapeutics Accelerator lead at Wellcome Trust in the UK, said in a written statement on Tuesday that the dexamethasone findings are a “major breakthrough.”

“This is a major breakthrough: dexamethasone is the first and only drug that has made a significant difference to patient mortality for COVID-19. Potentially preventing 1 death in every 8 ventilated patients would be remarkable,” Cammack said in the statement.

“Finding effective treatments like this will transform the impact of the COVID-19 pandemic on lives and economies across the world. While this study suggests dexamethasone only benefits severe cases, countless lives will be saved globally,” Cammack said in part. “Dexamethasone must now be rolled out and accessed by thousands of critically ill patients around the world. It is highly affordable, easy to make, can be scaled up quickly and only needs a small dosage.”

Now researchers and physicians around the world are calling for the Recovery Trial team to release its data on dexamethasone as a potential treatment for severe Covid-19.

“The Oxford group’s important results, based on a scientific trial in over 6000 NHS patients, show that dexamethasone — a common, widely used, inexpensive medicine — can save lives in seriously ill patients with COVID-19,” Robin Ferner, honorary professor of clinical pharmacology at the University of Birmingham and honorary consultant physician at the City Hospital Birmingham in England, said in a statement released by the UK-based Science Media Centre on Tuesday.

“It is not a treatment for mild disease,” he said. “We hope the data on which these results are based will be published as soon as possible so that doctors can confidently put the treatment into practice.”