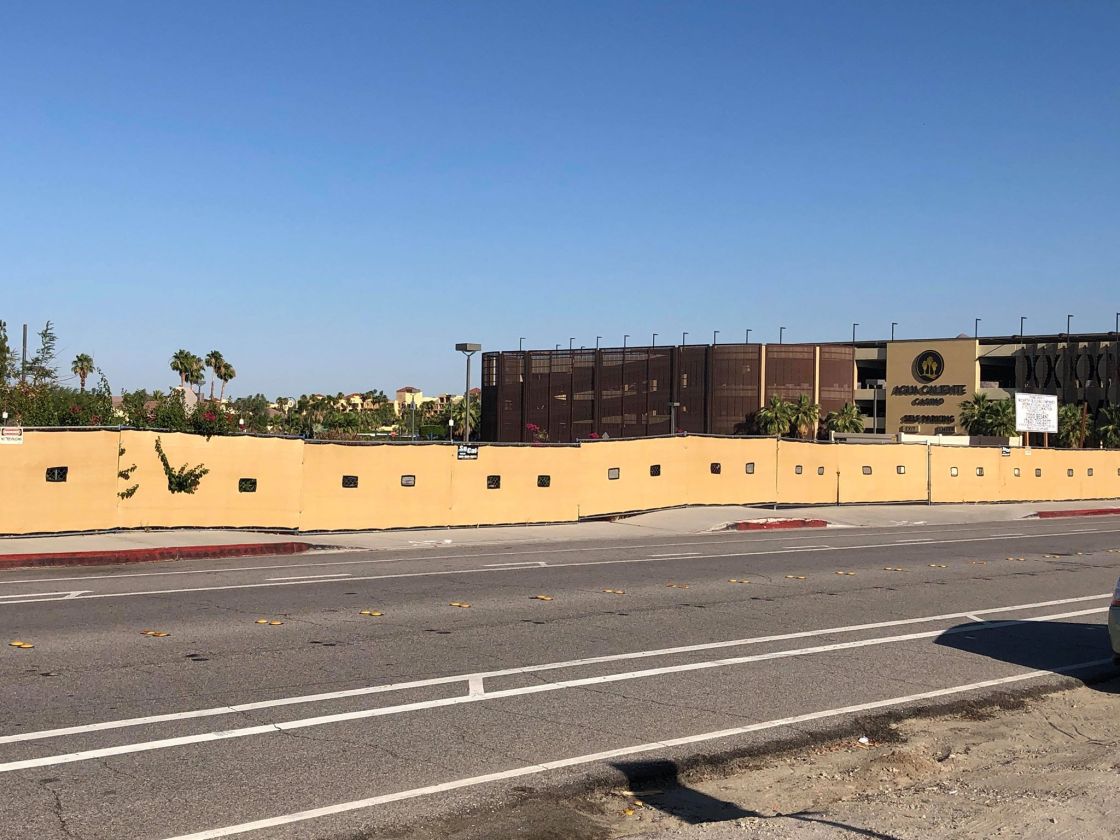 David McGuire works a few blocks away from the proposed New Arena at Agua Caliente, he says the venue would be a great asset during a financially challenging year.

“We’re looking forward to having the people come in and have something to do, not only for tourists but something for the locals who are here year round or part-time,” said David McGuire, an employee at Palm Springs Treasures.

The $250 million entertainment venue is said to be the future home of a minor league hockey team and hundreds of jobs.

In February, the arena’s groundbreaking was delayed, and now the project has been put on hold.

A statement from a partner on the project says, “Given the current unprecedented times, discussions around arena construction timelines continue and we will provide updates when available as we work closely with the City of Palm Springs and Agua Caliente Band of Cahuilla Inidans.”

And Palm Springs City Staff says they’re continuing to work closely with the Agua Caliente tribe after receiving a large amount of public comments in December about community’s concern with traffic and safety.

“We’ve been having discussions with them regularly because we’re working through issues of traffic and parking and security, so we’re working together to put all of those plans together. That way when they are ready to move forward we have that in place,” said David Ready, Palm Springs city manager.

The Agua Caliente Band of Cahuilla Indians Tribal government did not respond when asked for comment, but tribal council chairman Jeff Grubbe discussed the plans just a few weeks earlier.

“With the museum, and the spa and the arena, we’re really on pause, we need to reevaluate and see how things are going. The governor was saying professional sports are going to look different, so I guess we want to see more on where that is before we get those projects going,” said Jeff Grubbe, Tribal Council Chairman.

Now some local workers like David McGuire are hoping construction can begin soon.

“We’re just going to have to hang in there as much as we can and I hope everyone can hold on, no matter what type of business it is,” said McGuire.