Fauci: Football may not happen at all this year 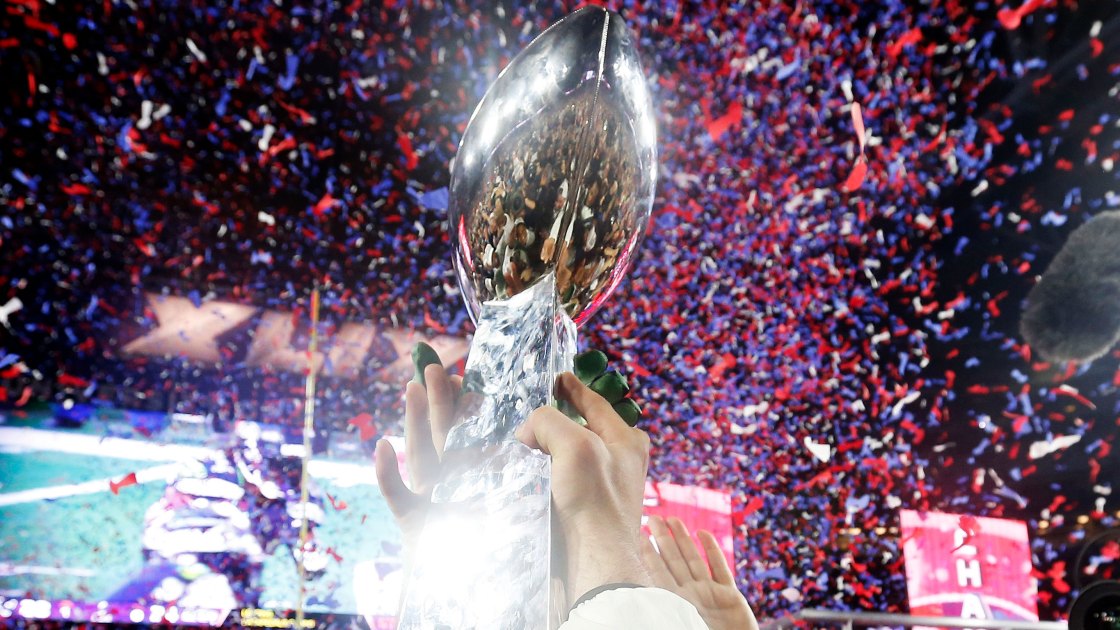 The defending Super Bowl champion Kansas City Chiefs are scheduled to kick off the 2020 regular season at home on September 10 against the Houston Texans. Players are due to NFL training camp on July 22 with the Hall of Fame Game taking place in Canton, Ohio, on August 6.

And the NCAA, which began to allow voluntary athletics activities in all Division I sports this month, on Wednesday approved a plan for summer athletic activities and preseason practice for the upcoming 2020 college football season, which is slated to get underway on August 29.

But should there be any football played this season amid the coronavirus pandemic?

Dr. Anthony Fauci, director of the National Institute of Allergy and Infectious Diseases, tells CNN’s Chief Medical Correspondent Dr. Sanjay Gupta, “Unless players are essentially in a bubble — insulated from the community and they are tested nearly every day — it would be very hard to see how football is able to be played this fall. If there is a second wave, which is certainly a possibility and which would be complicated by the predictable flu season, football may not happen this year.”

Dr. Allen Sills, the NFL’s chief medical officer, responded in a statement, “Dr. Fauci has identified the important health and safety issues we and the NFL Players Association, together with our joint medical advisors, are addressing to mitigate the health risk to players, coaches and other essential personnel.”

Sills added, “We are developing a comprehensive and rapid-result testing program and rigorous protocols that call for a shared responsibility from everyone inside our football ecosystem,” saying the plans were based on the collective guidance of public health officials as well as other sports leagues.

“Make no mistake, this is no easy task,” Sills said. “We will make adjustments as necessary to meet the public health environment as we prepare to play the 2020 season as scheduled with increased protocols and safety measures for all players, personnel and attendees. We will be flexible and adaptable in this environment to adjust to the virus as needed.”

On Monday, several Dallas Cowboys and Houston Texans players tested positive for the coronavirus, according to NFL Network’s Ian Rapoport and Tom Pelissero. None of the players were in the teams’ facilities, and both teams followed proper health protocols, per the report.

When asked how the positive tests impact the league planning in terms of beginning training camps and the upcoming season, NFL commissioner Roger Goodell told ESPN on Monday, “We expect we are going to have positive tests. That is part of the increased testing that we will be going through and that is something that we just want to make sure that our protocols are working and to date. We are seeing very positive reactions in the sense that we are making sure we respond quickly, protect the personnel that may be impacted by that and others that may be in contact with them.”

In a memo in May, Goodell provided protocols on a gradual reopening of team facilities, starting with a limited amount of employees, and later moving on to players. The league expanded the reopening earlier this month to allow coaches to return to training facilities.

In May, the NFL canceled all planned international games due to the pandemic, moving them instead to the US. The league had previously planned to play four games in London and one game in Mexico City.

If both NFL and college football seasons are able to finish, the Super Bowl will be played on February 7 in Tampa, Florida. The College Football Playoff National Championship game takes place on January 11 in Miami Gardens, Florida.