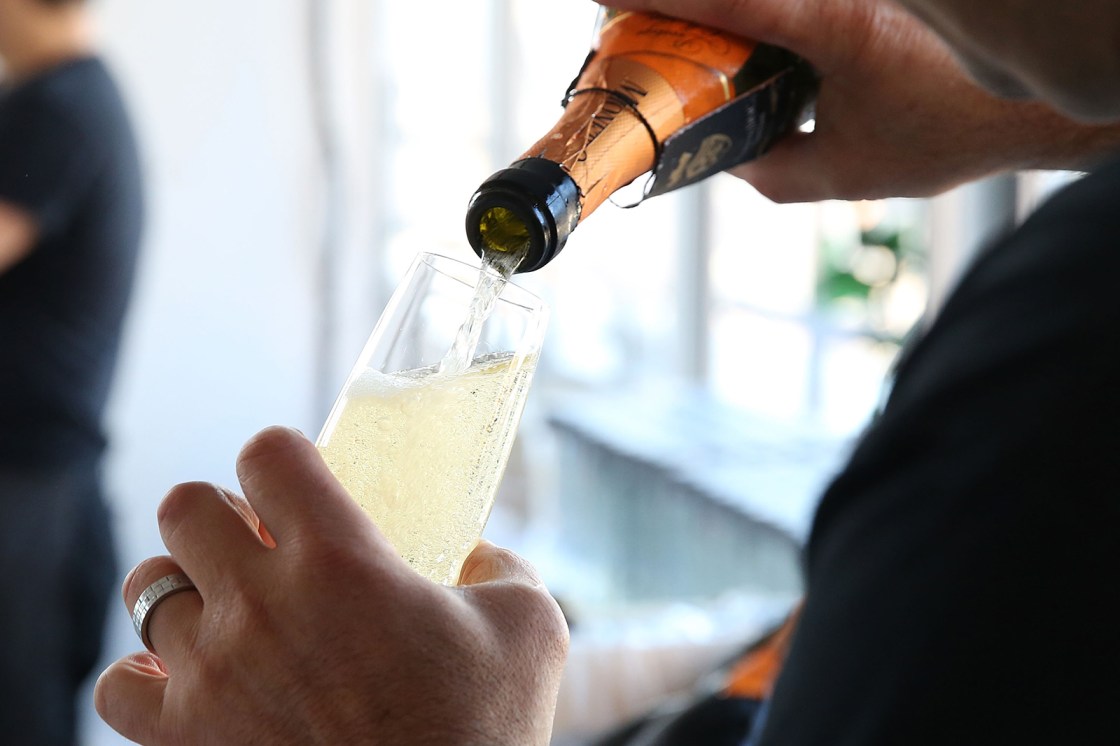 The Texas Alcohol Beverage Commission has temporarily suspended the alcohol permits of 12 bars in Texas after they were found to be in violation of the state’s protocols to slow the spread of Covid-19.

Texas currently requires bars to limit their indoor customer capacity at 50% and have customers socially distance with at least 6 feet between groups. The commission, however, found in an undercover investigation dubbed “Operation Safe Open” that a dozen bars were not enforcing the rules.

Videos and photos posted by the commission on Twitter show crowded bars over the weekend with seemingly no social distancing.

“Protecting the health and safety of Texans during this pandemic is our top priority,” TABC Executive Director Bentley Nettles said in a statement. “We warned businesses TABC will have no tolerance for breaking the rules, and now, some bars are paying the price. I hope other establishments will learn from these suspensions.”

The bars that have had their alcohol permits suspended for 30 days include bars in Houston, Dallas, Austin and El Paso. Others include establishments in the cities of Seabrook, Fort Worth, Lubbock and McAllen.

If the bars violate the protocols a second time, they will have their license suspended for up to 60 days, the commission added.

Texas, which was one of the first states to reopen, saw a record number of 4,430 new coronavirus cases on Saturday. Chris Van Deusen, a spokesman for the state’s Department of Health Services attributed some of those cases to Texans gathering at bars and participating in other social activities, according to the Texas Tribune.

As of Monday afternoon, Texas has 112,944 confirmed cases of the coronavirus and 2,191 deaths, according to data from Johns Hopkins University.