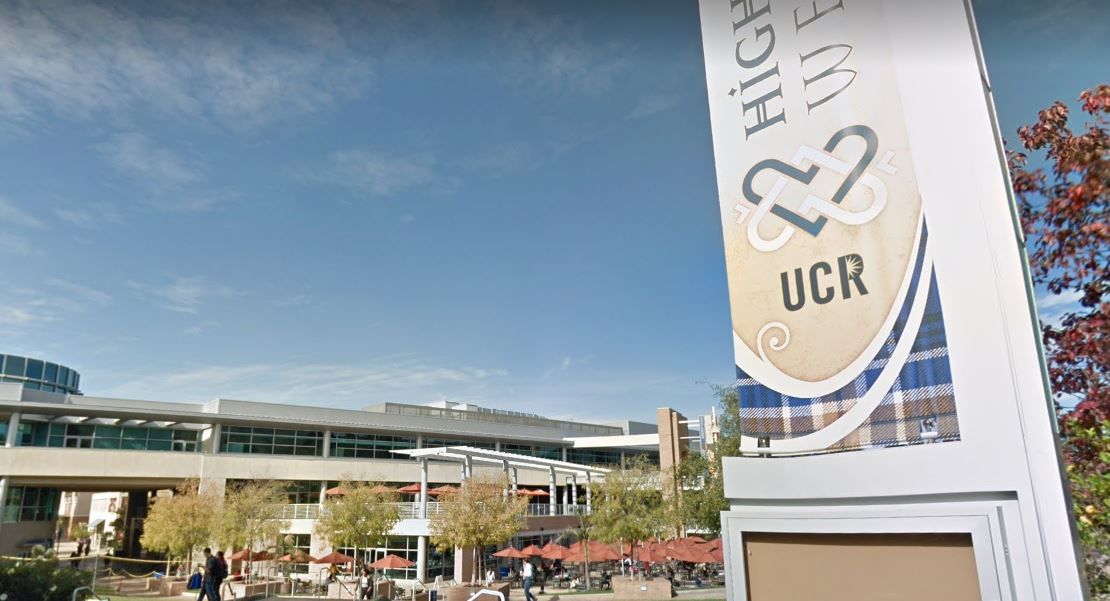 UCR: Some or All of Workers Laid Off by University May be Brought Back

RIVERSIDE (CNS) – Nearly 100 workers laid off from their jobs maintaining cafeterias and dormitories at UC Riverside may be brought back when the fall term begins, depending on demand, a university spokesman said Thursday.

“The reason for the layoffs is that summer activities for housing and dining were canceled, and so there were no activities to support,” UCR Director of Information Services John Warren told City News Service.

According to Warren, 94 housekeepers, custodians, food service providers and other hospitality workers were taken off the payroll, but the university had planned to let go as many as 174 employees. After further evaluation, the larger layoff action was temporarily tabled, Warren said.

“The university hopes to bring back some or all of these positions for the fall, depending on student housing demand,” he said.

On Wednesday, the American Federation of State, County and Municipal Employees held pickets statewide against the University of California system, mainly targeting UC medical facilities, where layoffs have been announced.

“While our members perform the hard work of caring for patients and keeping students safe during this public health crisis, recent research has documented how UC does not need to resort to the types of austerity cuts that will hurt low income people of color the most,” AFSCME 3299 President Kathryn Lybarger said. “UC’s morally bankrupt choice to cast aside these dedicated workers will not save money or help one more Californian get an education.”

Last week, UCR Chancellor Kim Wilcox released a tentative re-opening plan that would emphasize ongoing remote instruction due to the coronavirus pandemic, but permit some in-person classes with limitations on occupancy and other restrictions.

Wilcox said the campus is continuing to assess the possibility of making dormitories available, but no concrete decisions have been made.