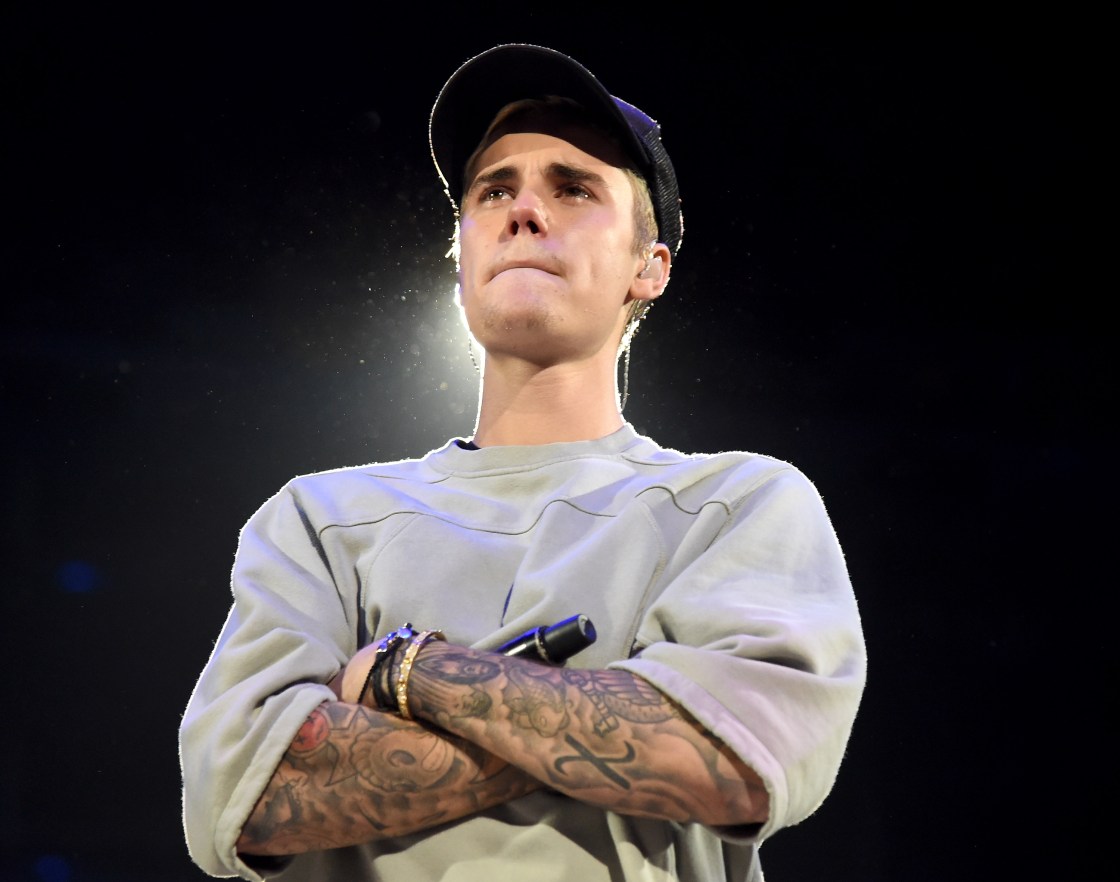 Justin Bieber has filed a $20 million defamation lawsuit against two women who accused him earlier this week of sexual assault.

The two women posted the allegations on their respective Twitter accounts. Bieber’s lawsuit, which was filed Thursday, calls the allegations “fabricated.” CNN has obtained a copy of the lawsuit.

One of the women, who is listed in the suit as Jane Doe-2 and identified as “Kadi” on Twitter, claims Bieber assaulted her early on the morning of May 5, 2015 at a hotel in New York City.

Bieber’s complaint calls the allegations “factually impossible” and says they are “contradicted by her own prior written statements, are supported only by falsified or faked texts, and her allegations are a complete fabrication for the self-stated purpose of garnering fame and attention, and there are numerous witnesses to contradict Kadi’s malicious lies.”

The second woman, listed as Jane Doe-1 and identified as “Danielle” in the complaint, accused Bieber of assaulting her on March 10, 2014 at the Four Seasons Hotel in Austin, Texas. She has since deleted her tweets.

Bieber has also taken to social media to deny the allegations.

“Every claim of sexual abuse should be taken very seriously and this is why my response was needed,” Bieber wrote in a tweet earlier this week. “However this story is factually impossible and that is why I will be working with twitter and authorities to take legal action.”