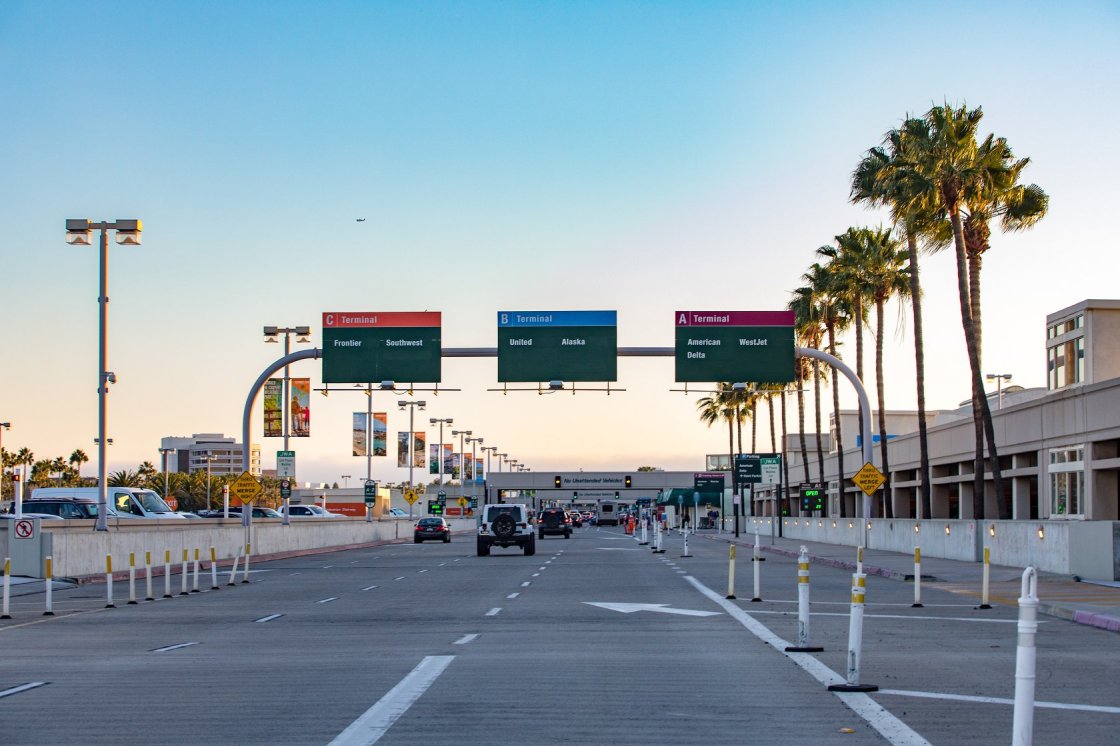 ORANGE (CNS) – Orange County Democratic Party officials are demanding the name of iconic actor John Wayne be removed from the airport due to his “racist and bigoted statements,” according to a resolution.

The resolution, which was approved Friday, states: “There have been numerous calls to remove John Wayne’s namesake from Orange County’s airport because of Wayne’s white supremacist, anti-LGBT and anti-Indigenous views, which were shared in part in a 1971 interview, where Wayne is quoted saying, `I believe in white supremacy’ and `I don’t feel guilty about the fact that five or 10 generations ago, these people were slaves.”‘

The authors of the resolution said now is the time to make the change.

“A national movement to remove white supremacist symbols and names is reshaping American institutions, monuments, businesses, nonprofits, sports leagues and teams, as it is widely recognized that racist symbols produce lasting physical and psychological stress and trauma particularly to Black communities, people of color and other oppressed groups, and the removal of racist symbols provides a necessary process for communities to remember historic acts of violence and recognize victims of oppression.”

In a March 2019 CNN interview, Wayne’s son Ethan said his father’s often-cited comments came from an eight-hour-long conversation for Playboy magazine, and have been taken out of context.

“t would be an injustice to judge someone based on an interview that’s being used out of context,” Ethan Wayne told CNN’s Michael Smerconish. “They’re trying to contradict how he lived his life, and how he lived his life was who he was. So, any discussion of removing his name from the airport should include the full picture of the life of John Wayne and not be based on a single outlier interview from half a century ago.”

A Change.org petition, which also calls for the airport to be renamed, had more than 1,000 signatures as of Sunday morning.

Wayne starred in more than 150 films during a career spanning 50-plus years, and was noted for his macho image in westerns and war movies. He was nominated for three Academy Awards and won Best Actor for 1969’s “True Grit.”

He died in 1979 after a years long battle with cancer.