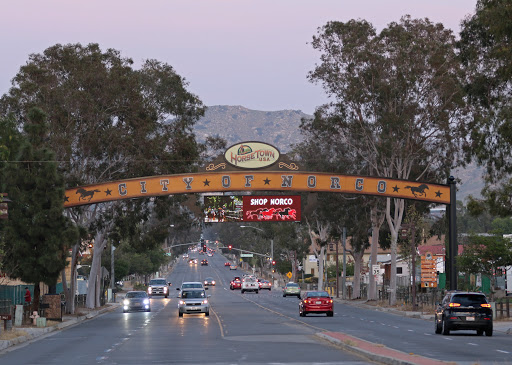 Curfew in Effect in Norco Following Violent Confrontation Between Protesters

NORCO (CNS) – A curfew was in effect in Norco Wednesday morning due to civil unrest from protests related to the Black Lives Matter movement.

A local emergency was declared and the curfew went into effect at 6 p.m. Tuesday and expired at 6 a.m. Wednesday, according to a statement from the city of Norco.

During the curfew, no one is allowed in any public place, with the exception of police, fire, emergency or military personnel, anyone traveling to work, members of the media, anyone seeking or providing medical care, essential employees and the homeless, the emergency order said.

The move comes after about 50 people rallied Monday in support of Black Lives Matter at Neal Snipes Park, at Hamner Avenue and Fifth Street, then marched to Norco City Hall. During the march they were met by counter- protesters, the Press Enterprise reported.

Deputies escorted the BLM group the last few blocks to City Hall, where they read the names of people, including George Floyd, who have lost their lives as a result of police action.

According to a statement from Norco City Manager Andy Okoro and Riverside County Sheriff’s Department Lt. Andrew Elia, “a planned peaceful demonstration held in Norco was met by counter-protesters and resulted in disheartening confrontations that deteriorated into hostility and violence toward the protesters.

“As an organization, the city of Norco does not condone these actions and denounces the offensive behavior of some of the counter-protesters.

“While individuals in our community are entitled to their First Amendment rights to peacefully assemble and express their views, the violent behavior exhibited yesterday does not in any way represent the values of our organization.”

“The city of Norco is honored to be protected by the Riverside County Sheriff’s Department, who displayed great professionalism in their planning and deployment to ensure that the safety and rights of all attendees were protected,” Okoro said.

“The Norco Sheriff’s Office is actively investigating the reported incidents that occurred at yesterday’s protest and will publish the results of the investigation in a future press release.”