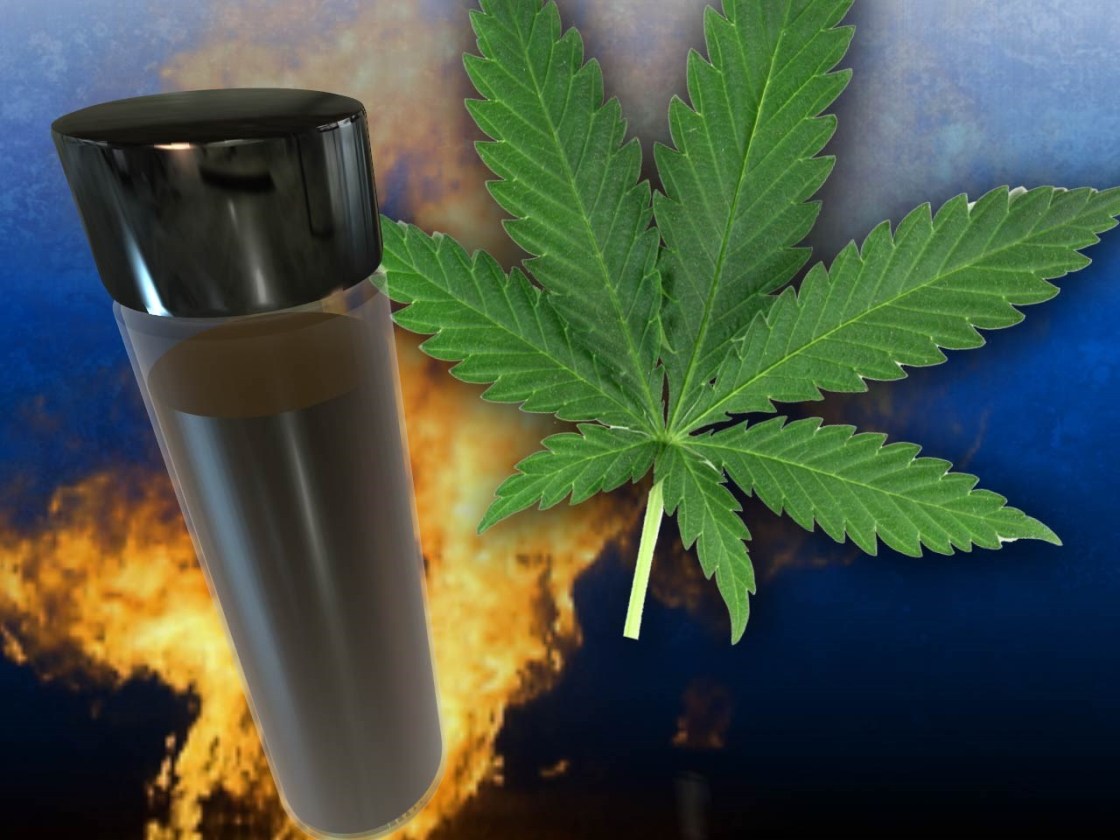 INDIO (CNS) – Two men whose alleged production of butane honey oil inside an Indio home sparked a fire, which injured several firefighters have been charged with felonies, authorities said Thursday.

Alexander Samuel Ochoa, 32, and Javriel Rodriguez Ochoa, 60, were each charged with four counts of unlawfully causing a fire causing great bodily injury, and a count of manufacturing a controlled substance, according to Cal Fire Captain Specialist Kelly Becker, who said he believes they are father and son.

The pair are also charged with one felony count of animal cruelty stemming from six birds that reportedly died inside the home due to the blaze.

Firefighters were dispatched to 83141 Long Cove Drive in Indio on Sept. 21, 2019, to a report of a house fire. During the firefight, an explosion occurred in the garage with five firefighters being blown from a hallway to the kitchen area.

According to a declaration in support of arrest warrant signed by Becker, one firefighter lost consciousness after hitting the ground. Three other firefighters suffered second-degree burns, and another suffered first- degree burns to his face and neck. The firefighters were transported to an area hospital for treatment, along with the defendants who suffered minor injuries themselves.

“Both suspects declined to inform on-scene firefighters they were walking into an active, large, illegal marijuana butane honey-oil manufacturing operation,” according to a department statement.

Authorities later served a search warrant at the house and allegedly discovered 113 pounds of processed honey oil inside a refrigerator and more than 650 pounds of marijuana trimmings inside trash bags. Chemicals including butane were also found, as well as other evidence of a hash-oil lab, according to court papers.

Following an extensive investigation, the pair were tracked down and arrested last month. Alexander Ochoa remains in custody at the Smith Correctional Facility in Banning on $250,000 bail, while his father is out of custody on $50,000 bond, court records show. Alexander Ochoa is scheduled to be arraigned next Thursday, while his father has an Oct. 14 scheduled arraignment date.