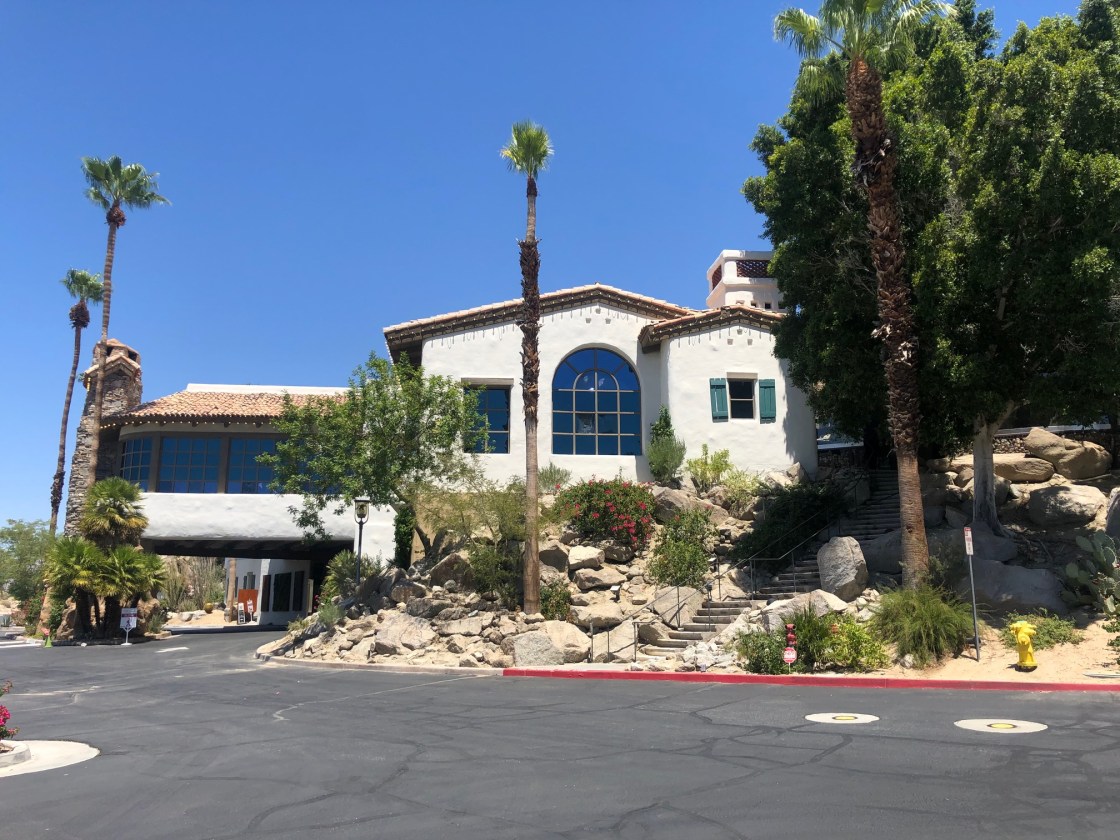 Businesses were vandalized Tuesday night in La Quinta leading to the arrest of 36-year-old Marco Trujillo.

Riverside County Sheriff’s Deputies responded to an alarm call at Cliff House Bar and Grill and around the same time they responded to the nearby VCA Animal Hospital for reports of vandalism.

A security guard directed deputies in the direction of the suspect.

The water main to the animal hospital was broken and the suspect also stole the “Q” from the City of La Quinta street sign close by. 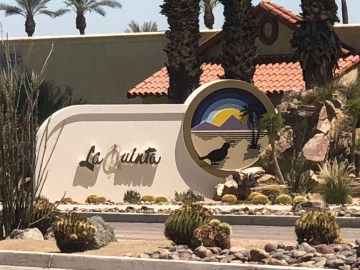 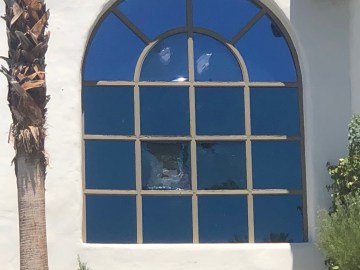 During a search of the area a male, later identified as Trujillo was observed at a camp under the Highway 111 bridge.

Trujillo ran from deputies but was detained without incident.

Property and beer from inside Cliff House, and the missing “Q” from the city street sign were located at Trujillo’s camp.

Trujillo was booked into JBDC in Indio. 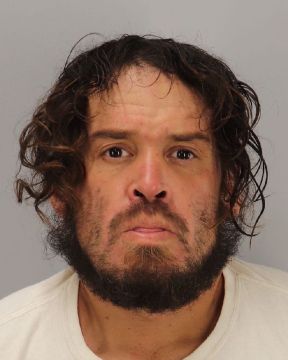 Anyone with additional information regarding this incident is encouraged to contact Deputy Airada at the Thermal Station, 760-863-8990.