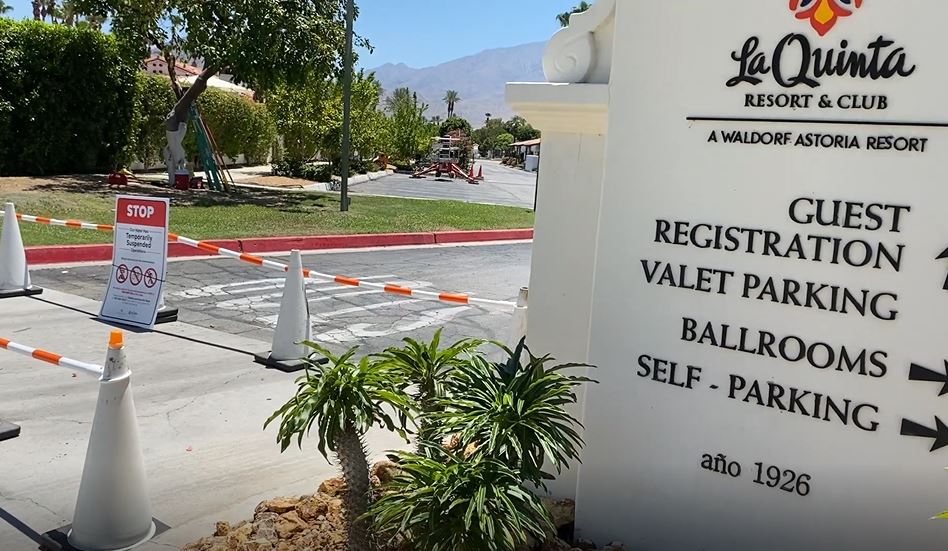 Rumors are spreading on social media that popular reality show “The Bachelorette” is filming its next season in the Coachella Valley.

It was first mentioned by the well-known blogger, Reality Steve, that new bachelorette, 39-year-old Clare Crawley’s, season would be filmed at the Ritz Carlton in Rancho Mirage, but Wednesday morning he said it’s now at the La Quinta Resort.

He also said the men of Clare’s season would be arriving in Palm Springs Wednesday.

(SPOILER UPDATE): Right area, wrong resort. Clare and her guys will be filming her season exclusively at the La Quinta Resort & Club (@LaQuintaResort) in La Quinta, CA, not the Ritz Carlton Rancho Mirage in Palm Springs. The guys are arriving today.

ABC announced in March that Crawley would be the next Bachelorette, making her the oldest in the show’s history. However, the hairstylist’s journey was delayed later that month due to the COVID-19 pandemic.

The men will reportedly be quarantined for a week before filming actually begins.

The resort is currently only open for estate owners and is set to reopen publicly in September.

The La Quinta Resort is a well-know Coachella Valley spot on 45-acres with five championship golf courses, 23 tennis courts, 41 outdoor pools, seven distinctive restaurants and an award-winning spa among many other amenities.

Crawley was first part of Bachelor Nation when she competed on Juan Pablo Galavis’ season of “The Bachelor” in 2014 and finished as the runner-up.

She later searched for love on “Bachelor in Paradise” seasons 1 and 2 and was briefly engaged to her “Bachelor Winter” Games costar Benoit Beauséjour-Savard in 2018.