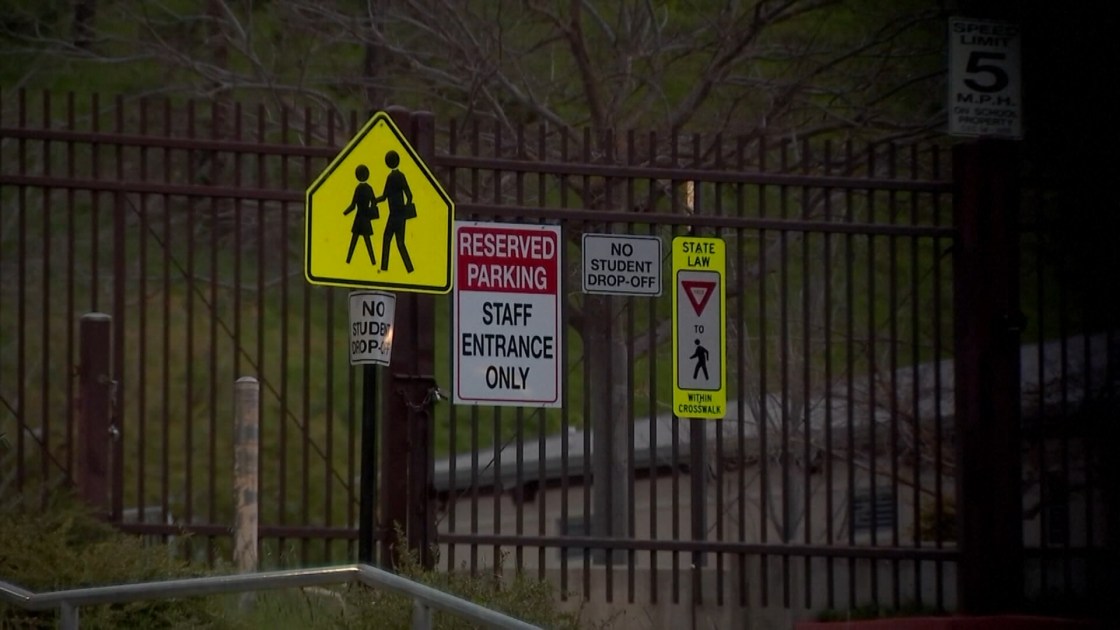 Parents, teachers and students are left in limbo as the reopening dates for schools in the Coachella Valley inch closer. Some districts are planning on reopening in less than a month but have no plans set in stone.

This week, local districts are having to make some critical decisions as President Trump pushes his own timeline.

“We’re very much going to put pressure on governors and everybody else to open the schools to get them open,” President Trump said at a round table this week.

Trump has continuously urged states to open schools as soon as possible but with COVID-19 as a threat to public health, plans keep changing.

Trina Alesi, President of Desert Sands Unified Teachers Association, said, “It’s one thing to miss your friend and another thing to be sick or possibly worse, pass away from the virus.”

Alesi said DSUSD has an August 19 start date for students but how school will look is uncertain. The district will have a meeting Thursday to discuss whether it will be online or in person.

Alesi said if Desert Sands follows in their footsteps and goes online, they will be more prepared this time around.

Coachella Valley Teachers Associations President Carissa Carrera said CVUSD is a step behind the other districts. They will meet Thursday but will not vote on next steps. Their start date is August 11 for teachers and August 13 for students.

When asked about the possibility of going online, Carrera said, “We can always do it, we’ll make it work but it’ll be a struggle because of the lack of connectivity.”

The internet has been a continued concern for online schooling. One of many concerns as teachers, parents and students try to navigate their toughest lesson yet.