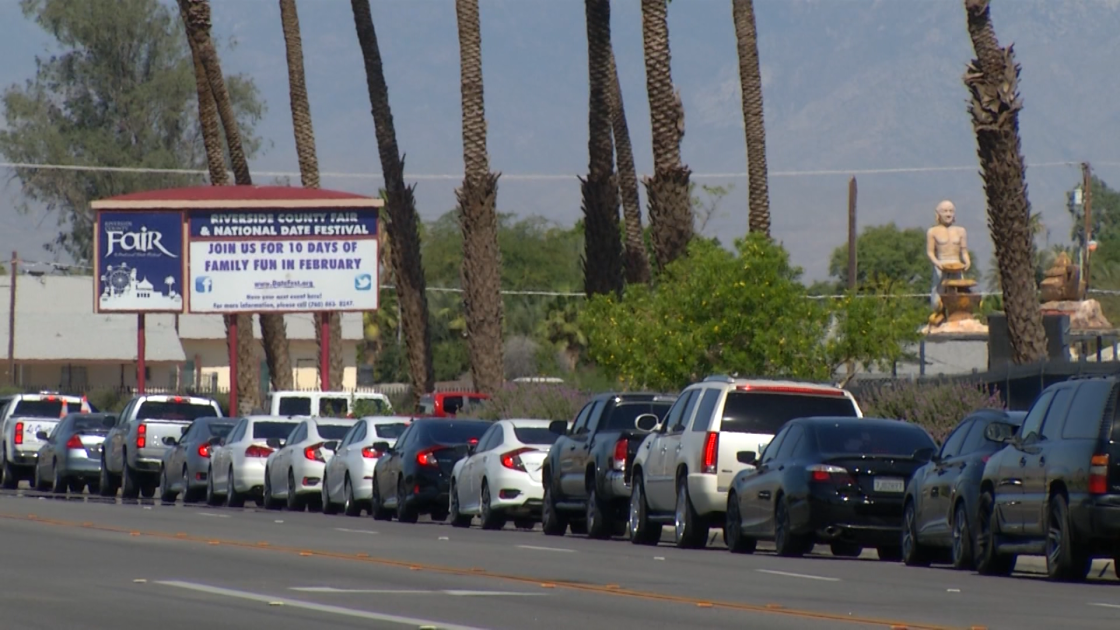 Robert Goldhammer and his husband, from Bermuda Dunes, received a text from an out of state number  with a link from the County of Riverside.

“Recently you visited one of our COVID-19 testing sites, we need additional information so that we may bill the proper insurance company,” says Robert as he reads from the message on his phone, adding, “and it has a link that you click on and it asks for all your personal information.”

They did get tested but something about it seemed odd.

“It comes across as a scam,” he says.

So they called the local county office.

He says the person on the other end said, “They would never ask for personal information via text and that the number would always be a 951 number a Riverside number.”

So he sent it to NBC Palm Springs to make sure we could alert other people about the scam. We reached out to the county and to our surprise, it’s legitimate.

Brooke Federico, the county’s public information officer, tells us they are sending texts and emails requesting insurance information from people who have recently been tested. She says in order for them to get federal funding for coronavirus they must attempt to bill insurance providers, but stresses people will not be charged for the testing.

Federico says the county now realizes this could be perceived as not legitimate, “We will also be sending a follow up communication apologizing for the confusion, informing people that this is a legitimate text message from the County of Riverside from our Riverside University Health system and that we do need some of their help if they do have an insurance provider.”

When I informed Robert the text was real, he was in shock.

Robert did the right thing. Thanks to him the county acknowledged the confusion and  with millions of people scammed every year, it’s better to be cautious.

“I’d rather be safe than sorry,” says Robert.