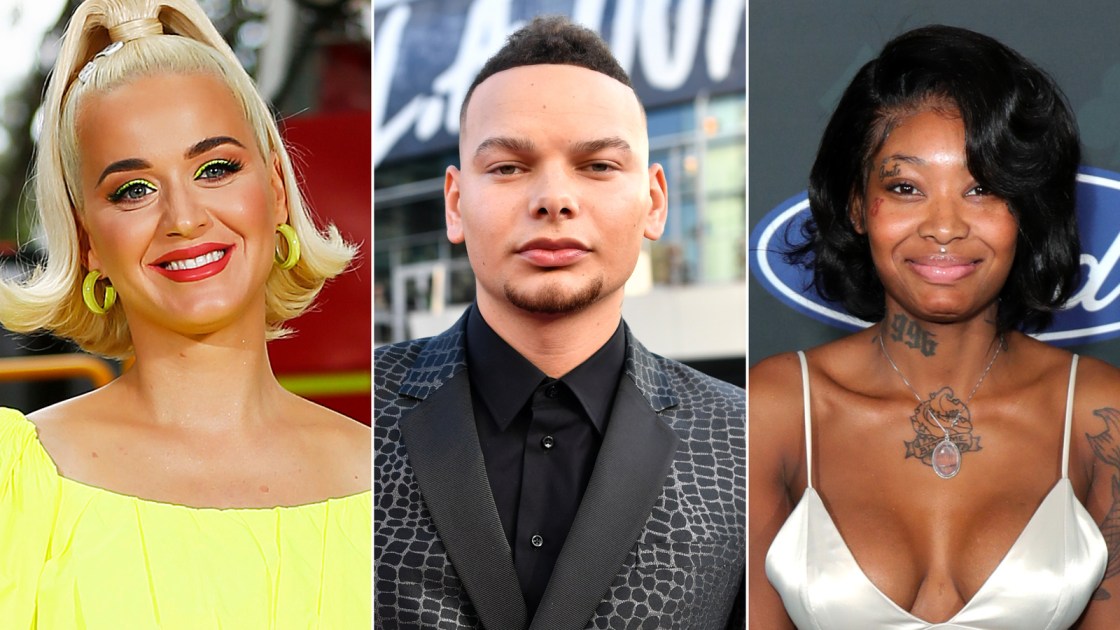 The late Juice WRLD isn’t the only one with new music out on Friday.

The pop star is offering us some much needed hope with her new single.

“Smile” is the the title track from Perry’s forthcoming fifth album with the same name.

The upbeat song contains lyrics about perseverance and she shared the backstory on her official Instagram account.

“I wrote the title track from the album when I was coming through one of the darkest periods of my life and had lost my smile,” she wrote in the caption on a post sharing a sample of the song. “This whole album is my journey towards the light – with stories of resilience, hope, and love.”

The new album is out on August 14.

Summertime is all about love songs and this one from country singer Kane Brown is all about how complicated it can be.

He enlists fellow artists Swae Lee and Khalid to sing about the ups and downs of relationships.

The tune reunites Brown and Khalid, who previously collaborated on a remix of Khalid’s “Saturday Nights.”

Summer Walker doesn’t love being famous, but given her talent that’s probably not going to change anytime soon.

The singer has talked about suffering from extreme social anxiety, so much so that appearances and performances have been challenging for her.

Her latest EP, “Life On Eart