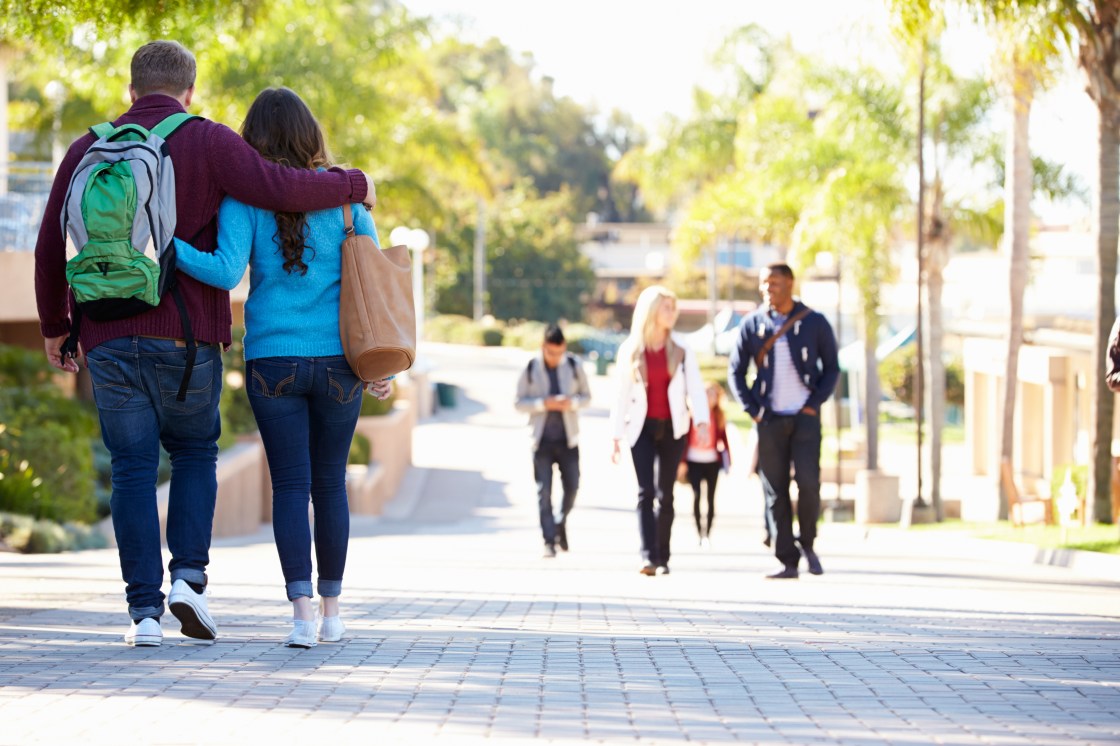 Attorneys general in 17 states and the District of Columbia have filed a lawsuit against the Trump administration over its guidance to not allow foreign students to take online-only courses this fall semester.

The multistate effort, filed in the US District Court in Massachusetts on Monday against the Department of Homeland Security and Immigration and Customs Enforcement, also seeks to stop the policy from going into effect while the case is being decided.

“The Trump Administration didn’t even attempt to explain the basis for this senseless rule, which forces schools to choose between keeping their international students enrolled and protecting the health and safety of their campuses,” Healey said in a statement.

The attorneys general also said that the guidance, “fails to consider the harm to international students and their families whose lives will be upended” and that it “will also cause irreparable harm to the public health and the economy” of their states.

The effort is also the latest pushback on the guidance after California Attorney General Xavier Becerra, a Democrat, announced last week the state would challenge the policy. Harvard and Massachusetts Institute of Technology also filled lawsuits against the guidance last week and nearly 100 members of Congress sent a letter to DHS urging the department to rescind the policy.

Visa requirements for students have always been strict and coming to the US to take online-only courses has been prohibited. ICE maintained that prohibition in its guidance, while providing some flexibility for hybrid models, meaning a mix of online and in-person classes.

The agency suggested that students currently enrolled in the US consider other measures, like transferring to schools with in-person instruction.

Acting Homeland Security chief Ken Cuccinelli told CNN’s Brianna Keilar last week, “If a school isn’t going to open or if they’re going to be 100% online, then we wouldn’t expect people to be here for that.”