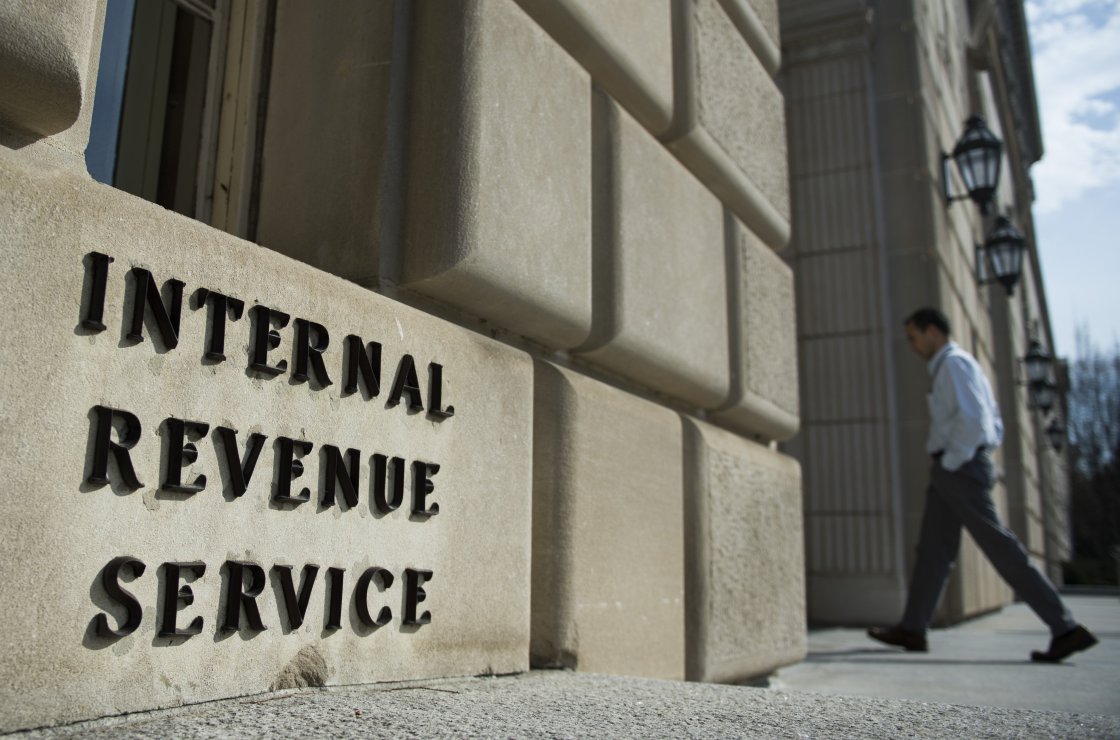 This year’s federal income tax deadline was postponed to July 15 due to the coronavirus pandemic, and the Internal Revenue Service has made it clear that Tax Day won’t be pushed back again.

Covid-19 has made for a rocky tax filing season. Since many IRS employees were working from home and local tax assistance offices were shut down, it was hard for taxpayers to get questions answered. It also led to a backlog of paper returns.

Meanwhile, the agency had more work than usual after it was tasked in late March with processing the more than 160 million direct stimulus payments — a key part of Congress’s economic response to the pandemic.

At the end of June, the IRS had processed nearly 11% fewer returns that it did at the same point last year, and received 3.5% less.

If you haven’t filed yet, here’s what you need to know.

Taxpayers can request an extension to October 15

As usual, taxpayers have the option to request an extension to file their taxes. To request extra time, taxpayer must submit a form by July 15 — which requires an estimate of their tax liability. Then, the full return is due October 15.

But if any money is owed, it must still be paid by July 15. The IRS has some payment plans available if a taxpayer can’t afford to pay the full amount right now.

This year, the IRS will pay interest on refunds issued after April 15, the original tax deadline. That applies to returns filed before July 15.

Taxpayers issued a refund between April 15 and June 30 will earn 5% interest and those who receive one between June 30 and September 30 will earn 3% interest.

The status of a tax refund can be checked online on the IRS website.

In a normal year, the IRS pays interest on late refunds issued more than 45 days beyond the tax-filing deadline. It also charges interest when taxpayers don’t pay on time.

Taxpayers who already filed a paper return and are due refunds may be waiting awhile for their money.

A huge backlog of paper returns, along with other mail, piled up in trailers while IRS employees were told to work from home. They started returning to the workplace in late May.

As of May 16, the agency estimated it had a backlog of about 4.7 million paper returns. But the number that still need to be processed could be much bigger, according to a report from the Treasury Inspector General for Tax Administration. The actual number will not be known until all the mail is opened — which could take months, it said.

The IRS is recommending that people file electronically if they have yet to do so, as well as choose direct deposit if they are due a refund.

Contributions made up until July 15 to a traditional IRA are deductible on a 2019 tax return.

Taxpayers are allowed to put up to $6,000 in their IRAs during the 2019 tax year. (Those 50 and older can save up to $7,000.) Those contributions are tax deductible, or partially deductible depending on your income and whether your spouse is covered by a workplace retirement account.

Most state returns are due July 15, too

Most state individual income tax deadlines were also postponed to July 15 — but not every state followed suit.

Hawaii pushed it to July 20 and the deadline has already passed in and Idaho and Virginia. New Hampshire left it at April 15.