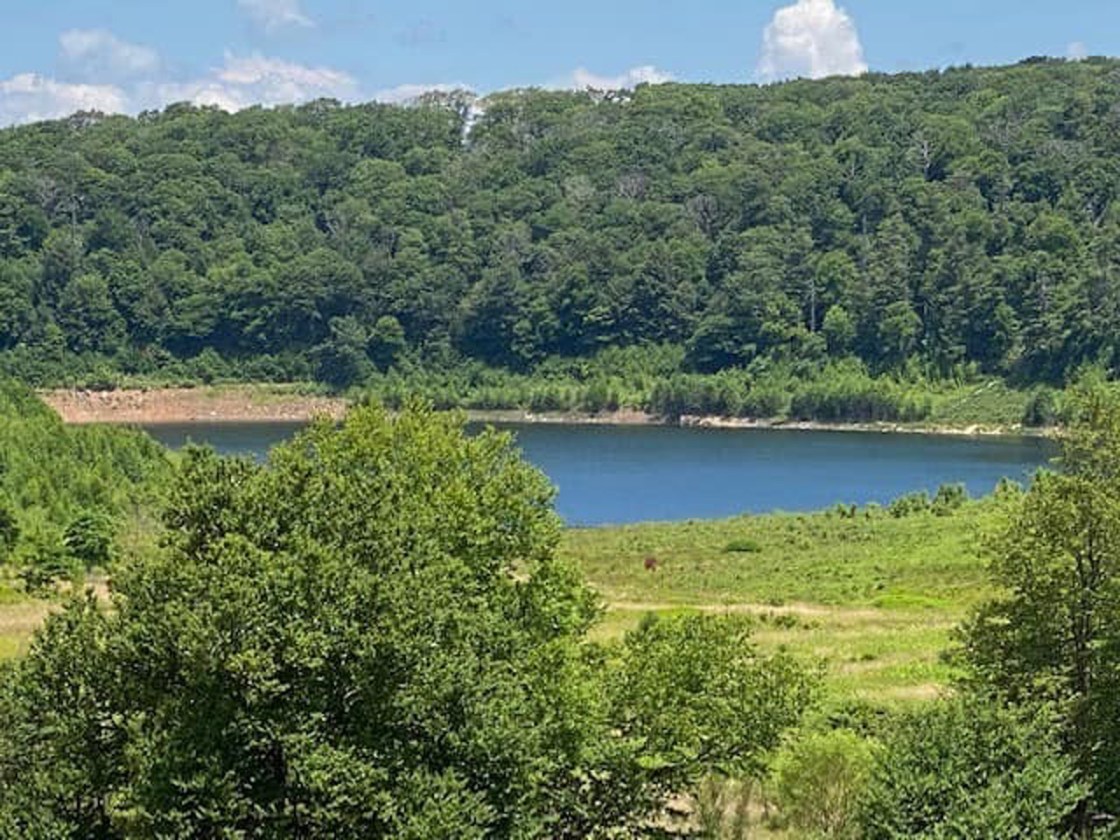 In 2008, Mountain Lake, made famous by the 1987 film “Dirty Dancing,” dried up and remained that way for over a decade. But this summer, it’s starting to fill back up, astonishing both locals and visitors.

Mountain Lake Lodge is a mecca for true “Dirty Dancing” fans who travel to the Pembroke, Virginia, resort to see the various landmarks featured in the film. There’s the cabin that “Baby” and her family stayed in and the gazebo where guests took dance lessons.

But the lake where Patrick Swayze and Jennifer Grey practiced their famous lift is not what it used to be. The lake’s water level first dropped in 1999 but came back in 2003. In 2006, it dropped again and by 2008, it went completely dry, according to The Roanoke Times.

In recent weeks, however, after a wet spring, employees noticed that it was filling back up.

“It’s very exciting,” Stone added. “The guests get very excited because for so many years it’s been dry and looked more like a meadow. It’s the prettiest when it’s filled with water.”

According to scientists, this phenomenon of the lake draining and filling back up makes Mountain Lake one of a kind.

“The mountain lake basin is absolutely unique, not only in Appalachia but in the entire world,” Roanoke College professor Jon Cawley said in a video posted on the lodge’s website.

Cawley explains that after studying the lakebed, he and other scientists found that the lake hits a major low about every 400 years.

“When the lake drains — when it actually empties out — it is cleaning itself by moving sediment that has accrued in the bottom of the lake down through that rather complex plumbing system to actually make the lake bigger, deeper, and to keep it clean,” Cawley said in the video.

Fans will have to wait to see if the lake will fill up completely, but Stone said even without the lake, there’s other activities at the lodge to enjoy such as a “Dirty Dancing”-themed weekend package that includes a scavenger hunt, trivia, and obviously a dance party.