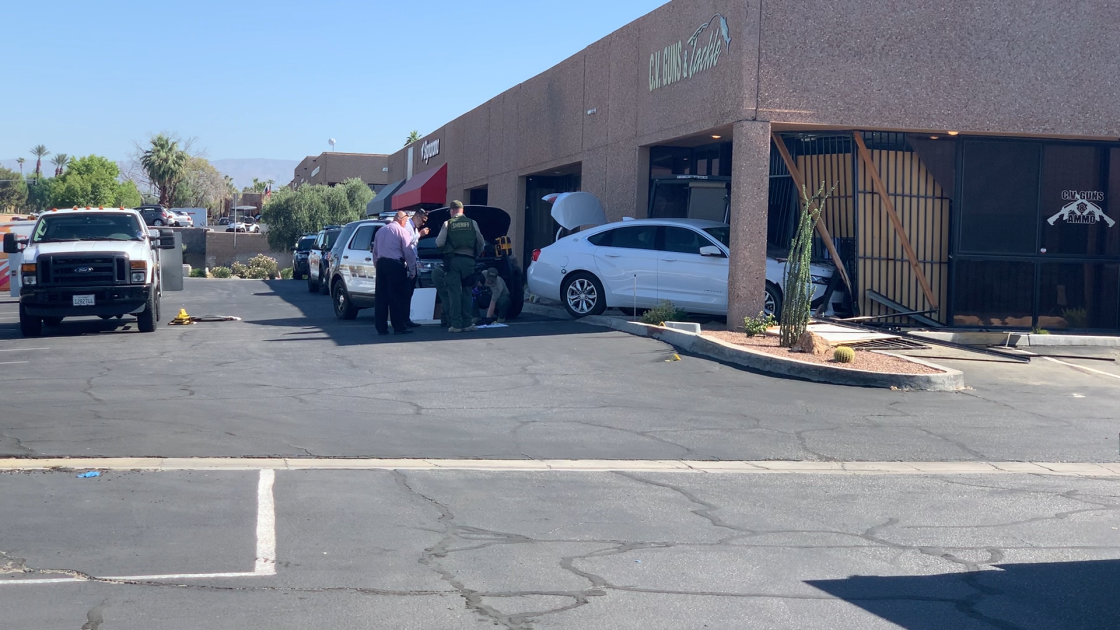 33-year-old Aaron Solorio Granados is identified as the suspect in a deputy-involved shooting in Palm Desert.

The deputies involved have returned to work and the investigation remains ongoing.

PALM DESERT (CNS) – An investigation is underway into the fatal shooting of an allegedly armed man by one or more Riverside County sheriff’s deputies responding to an alarm call at a gun store in Palm Desert.

The man, whose name was not released, died at the scene, sheriff’s Sgt. Deanna Pecoraro said.

According to Pecoraro, deputies responding to an alarm call at the gun store located a car that had plowed into the front entrance. An armed man then exited the gun store, when at least one deputy fatally shot him, Pecoraro said.

Sheriff’s officials declined to specify the name of the business, but C.V. Guns & Tackle at 41-945 Boardwalk is the only gun store in the area. 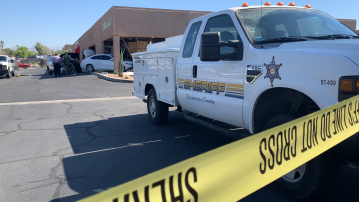 Cal Fire Riverside County Fire Department responded to render aid, but the man died on scene. His name has not been released.

It was not immediately clear if the man fired shots at deputies.

Deputies involved in the incident will be placed on administrative leave, Pecoraro said, but their names were not released. 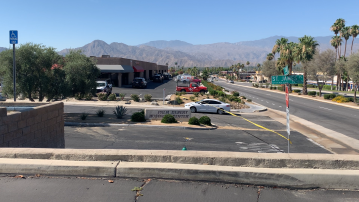