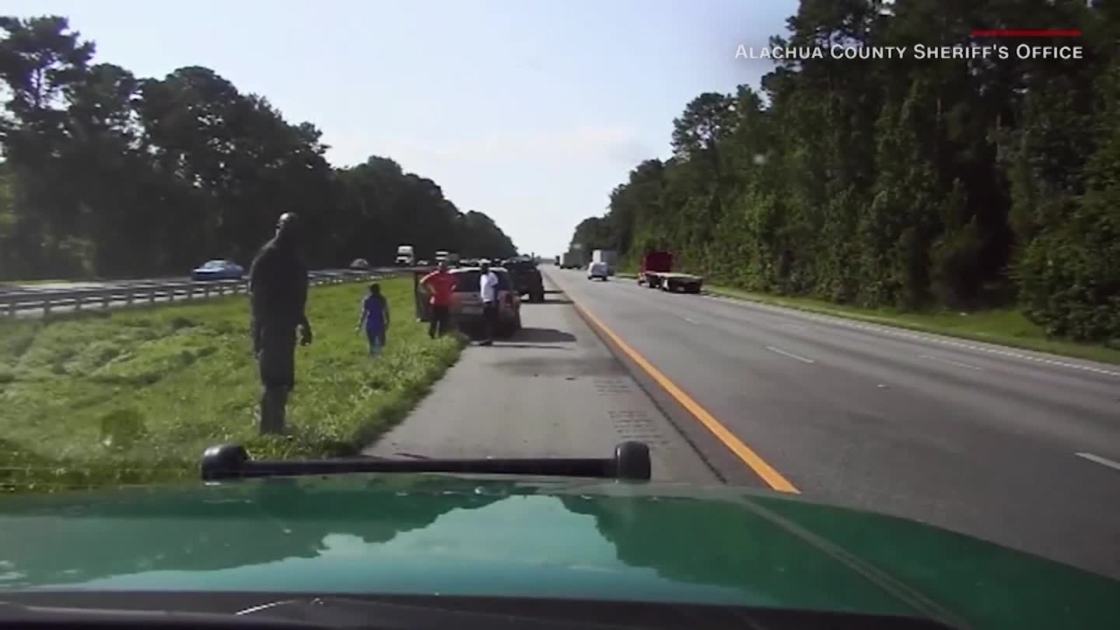 We’ve seen Shaquille O’Neal make countless assists on the basketball court, but this week he made one on the highway, helping out a Florida driver who blew out a tire.

The NBA legend, who lives in the Orlando area, was driving down I-75 near Gainesville on Monday when he pulled over to help a driver who was stranded on the side of the highway.

“He stopped to check on the welfare of the driver and remained with her until law enforcement arrived. He fist bumped Deputies Purington and Dillon before going on his way,” the Alachua County Sheriff’s Office said in a Facebook post.

In the dashcam video posted to Facebook, the officers who arrived on the scene can be heard thanking O’Neal for his help.

“A lot of times when we go to crashes and stuff, usually we do see people pulled over and helping so it’s not something that’s necessarily unusual,” Deputy Patrick Purington told ABC News. “But obviously not every day it’s Shaq.”

In the Facebook post, the sheriff’s office bragged that now the Basketball Cop Foundation wasn’t the “only one that knows Shaq,” referring to the organization founded by Bobby White, a police officer who gained popularity after a video showed him playing basketball with a group of neighborhood kids instead of scolding them for a noise complaint.

The video caught the attention of O’Neal, who later surprised the kids with White for another match. 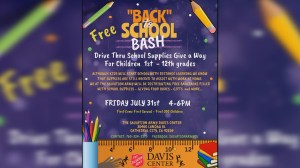 The Salvation Army Hosts Back To School Bash Drive-thru Style