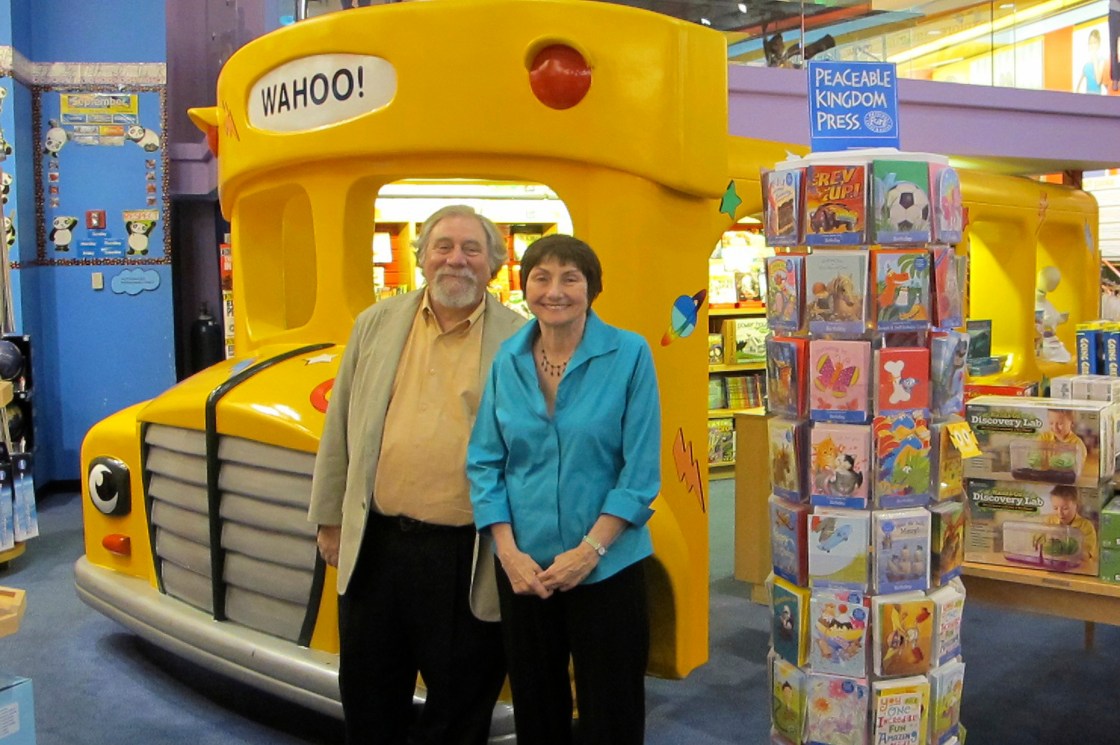 Award-winning US author Joanna Cole, who wrote “The Magic School Bus” series and other children’s books, has died at the age of 75.

Cole lived in Sioux City, Iowa, and died on July 12, according to a statement from her publisher, Scholastic, sent to CNN Thursday.

She was best known for “The Magic School Bus,” a science series that she launched in 1986 with illustrator Bruce Degen.

“What Joanna has meant to the world, what there is in the world because of her, is well known,” said Degen. “What she meant to me I can’t describe. Everyone who knew her, worked with her, loved her, knows what a loss it is.”

The series has 13 core titles and dozens more connected titles, and there are more than 93 million copies in print across 13 countries, according to Scholastic.

“I think for Joanna the excitement was always in the idea. What? Why? How? And with ‘The Magic School Bus’ it was how to explain it so that it is accurate and in a form that a kid can understand and use,” said Degen.

“And you can actually joke around while you are learning. She had a rare sense of what could be humorous.”

“The Magic School Bus” series has won a litany of awards and in 1994 was turned into an animated TV show, which has been broadcast in more than 100 countries, said Scholastic.

“Joanna Cole had the perfect touch for blending science and story,” said Dick Robinson, chairman, president and CEO of Scholastic.

“Joanna’s books, packed with equal parts humor and information, made science both easy to understand and fun for the hundreds of millions of children around the world who read her books and watched the award-winning television series.”

“Tip your hat to a science writer who reached an enormous audience and explained the world around us with grace and humor,” tweeted science writer Matt Shipman.

Cole’s other titles include “The Clown Arounds,” “Bony-Legs” and “Best Loved Folktales of the World.”

Cole was born in Newark, New Jersey, in 1944. As a child she loved science, and her passion continued into adulthood.

“In my science books, including ‘The Magic School Bus’ books, I write about ideas, rather than just the facts. I try to ask a question, such as how do scientists guess what dinosaurs were like? Then I try to answer the question as I write the book,” she was quoted as saying in Scholastic’s statement.