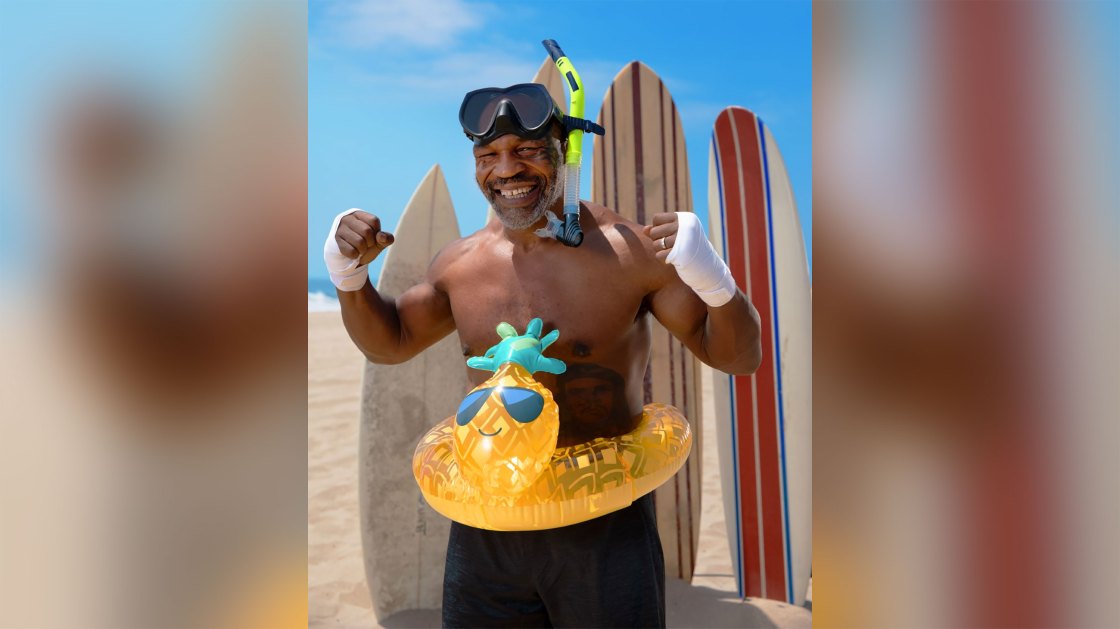 Mike Tyson will kick off ‘Shark Week’ 2020 on Discovery Channel

The legendary boxer will go head-to-head with one of the ocean’s top predators in “Tyson Vs. Jaws: Rumble on the Reef,” which will also feature famed ring announcer Michael Buffer calling the shots.

Tyson and the shark will square off underwater in the name of research, with the Discovery Channel saying in a statement that “no sharks were harmed (or bitten) in the making of this episode.”

“I took on this challenger to overcome fears I still deal with in life,” Tyson said in a statement.

“I equate this with overcoming my fear of getting back into the ring at 54 years old. I learned from this experience doing ‘Shark Week’ that whatever intimidates me, I am still able to step up to the challenge of overcoming anything that would prevent me from accomplishing my life’s mission of reaching my highest potential in life and bringing me closer to God.”

The pop culture phenomenon has run for over 30 years and captures the secret lives of sharks by taking viewers underwater.

This year “Shark Week” includes more than 20 hours of programming, starting Sunday, August 9, at 8 p.m. ET and will run until August 16.