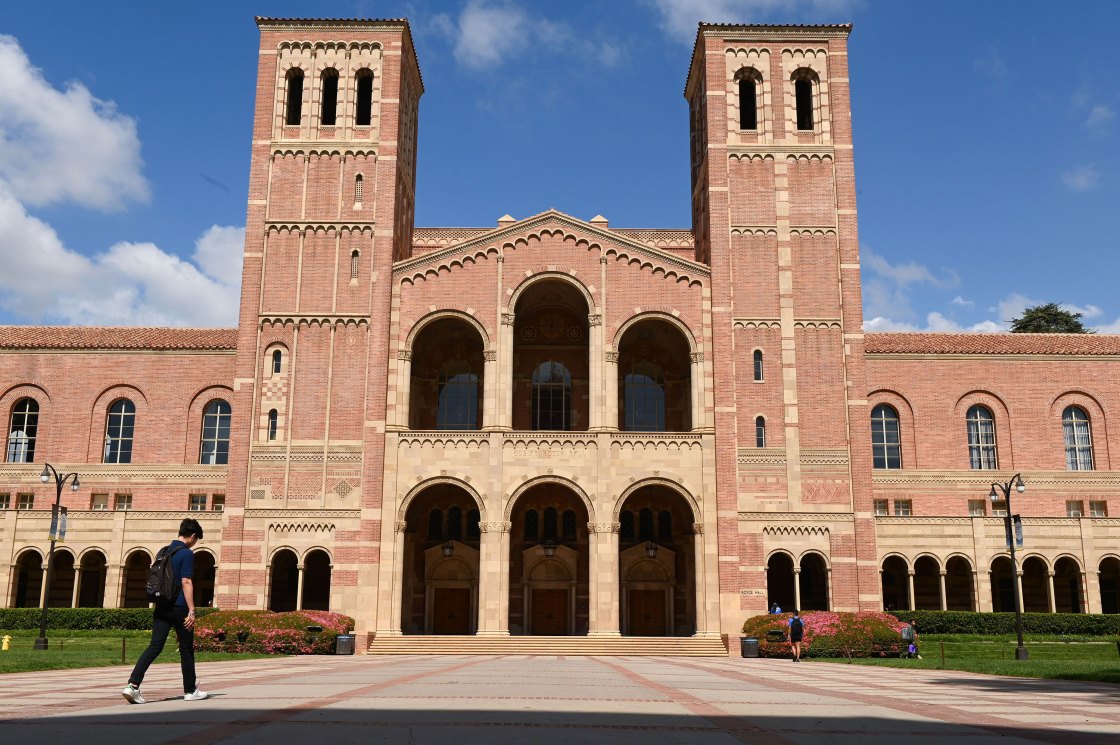 For the first time in history, Latino students make up the largest ethnic or racial group of Californians admitted to the University of California for the upcoming school year.

Latinos surpassed Asian Americans to comprise 36% of the 79,953 students from California who were offered admission to at least one of the nine UC campuses, according to preliminary data released on Thursday.

Overall, offers to California freshmen from underrepresented groups increased by 16% from last year, while the proportion of low-income students grew to 44%, up from 40%, according to a news release.

The nine undergraduate campuses offered admission to 119,054 freshmen, up from 108,178 last year.

“This has been an incredibly challenging time as many students have been making their college decision in the midst of the COVID-19 pandemic,” UC President Janet Napolitano said in a statement. “UC continues to see increased admissions of underrepresented students as we seek to educate a diverse student body of future leaders. The incoming class will be one of our most talented and diverse yet, and UC is proud to invite them to join us.”

Out of all the University of California campuses, UC Berkeley saw the biggest jump in admission offers to underrepresented minority students. The school accepted 737 Black freshmen, 200 more than it did a year ago, and 3,379 Chicanx and Latinx freshmen, the highest since at least the late 1980s.

Olufemi Ogundele, assistant vice chancellor and director of undergraduate admissions at UC Berkeley, said it was important for him to ensure that the school’s high academic standards were not compromised in order to achieve a higher rate of diversity.

“We are showing that you can admit a diverse that is academically excellent,” Ogundele said in a statement, noting that the GPA for this year’s admitted freshman class is 3.91, the same as the year prior.

Still, while Latinos make up the highest percentage of Californians admitted across the entire school system, Asian Americans lead in eight out of the nine campuses.

As the coronavirus pandemic shows no signs of slowing in the US, UC campuses have released varying plans to reopen for the fall.

UC San Diego hopes to welcome back students through an “incremental repopulation of campus,” with about 30% of classes conducted in person. Meanwhile, UCLA anticipates that 15-20% of classes will be offered on site or in an on-site and remote hybrid format.