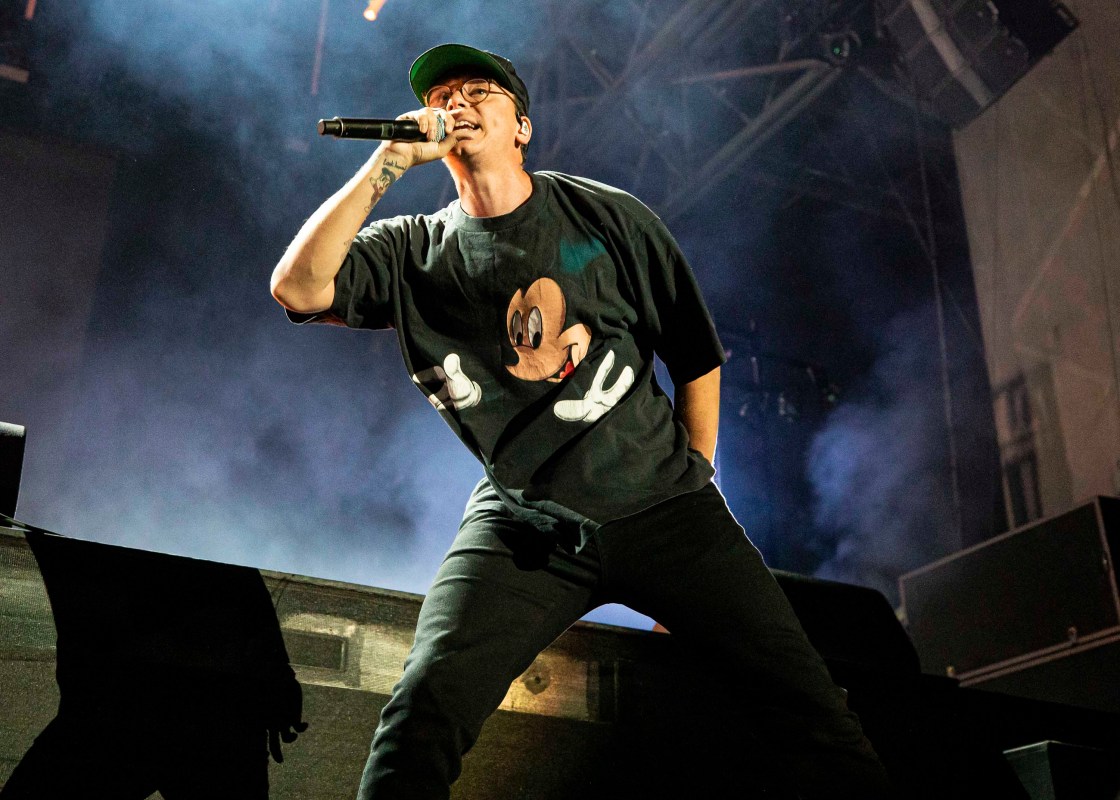 After a decade, Logic has announced he’s leaving the music industry to devote more time to his family.

The rapper/singer says he’s new album, “No Pressure,” will mark his retirement.

He shared the news Thursday on his official social media accounts.

“Officially announcing my retirement with the release of “No Pressure” executive produced by No I.D. July 24th…,” a tweet on his verified Twitter account read. “It’s been a great decade. Now it’s time to be a great father.”

Logic is married to fashion designer Brittney Noell and the pair recently welcomed a son.

He first came onto the mixtape music scene in the 2010s and “No Pressure” will be his sixth album.