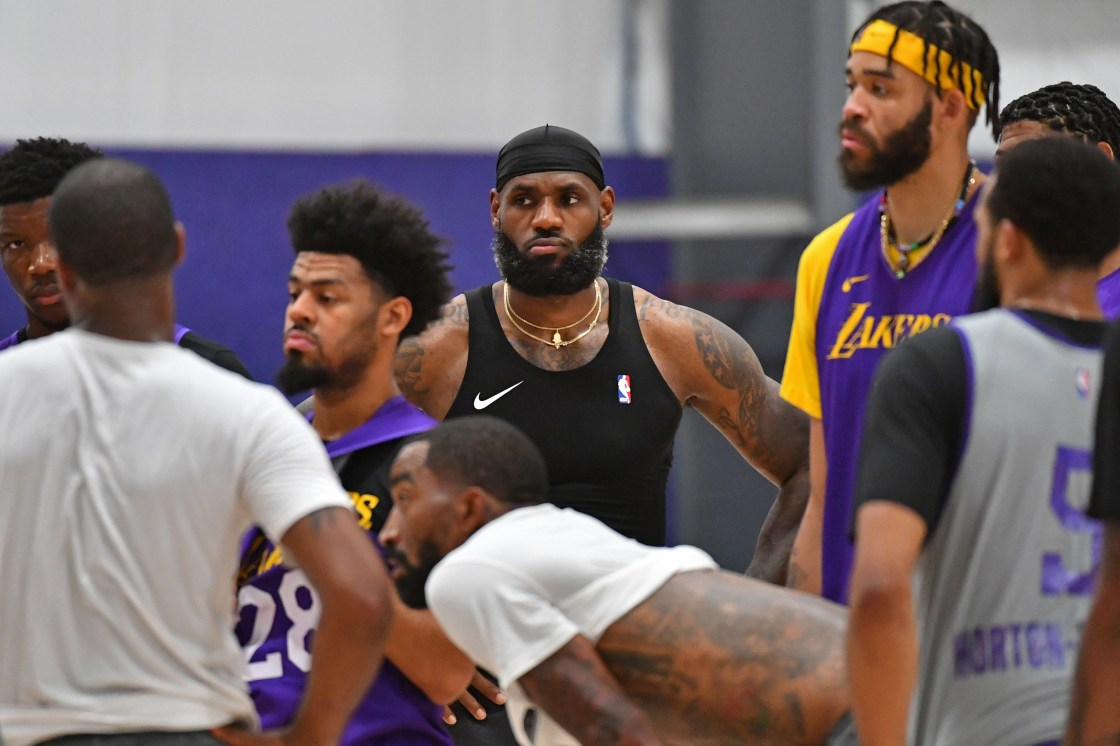 As the NBA gears up to resume its season on July 30, the league along with the National Basketball Players Association (NBPA) announced that there were no positive Covid-19 test results from the 346 players that were tested since July 13.

Back on July 13, the two sides announced that two players out of the 322 tested positive for Covid-19 from within the Disney World Resort bubble.

The NBA will resume its season in what is being called a “bubble,” where players will live, practice and compete in games at the ESPN Wide World of Sports Complex near Orlando. The season was suspended on March 11 due to the pandemic.

“In the event that a player on the NBA campus returns a confirmed positive test in the future, he will be isolated until he is cleared for leaving isolation under the rules established by the NBA and the Players Association,” the NBA and NBPA announced in a joint statement.

Richaun Holmes of the Sacramento Kings and Houston Rockets player Bruno Caboclo both violated the NBA’s bubble protocols and were placed in quarantine earlier this month, according to statements obtained by CNN.

Nineteen players were unable to travel to the NBA’s bubble after testing positive for Covid-19. Among the players who tested positive was Houston Rockets star guard Russell Westbrook.

The first set of games tips off on July 30 featuring a game between the New Orleans Pelicans and Utah Jazz followed by a match between the Los Angeles Lakers and Los Angeles Clippers.