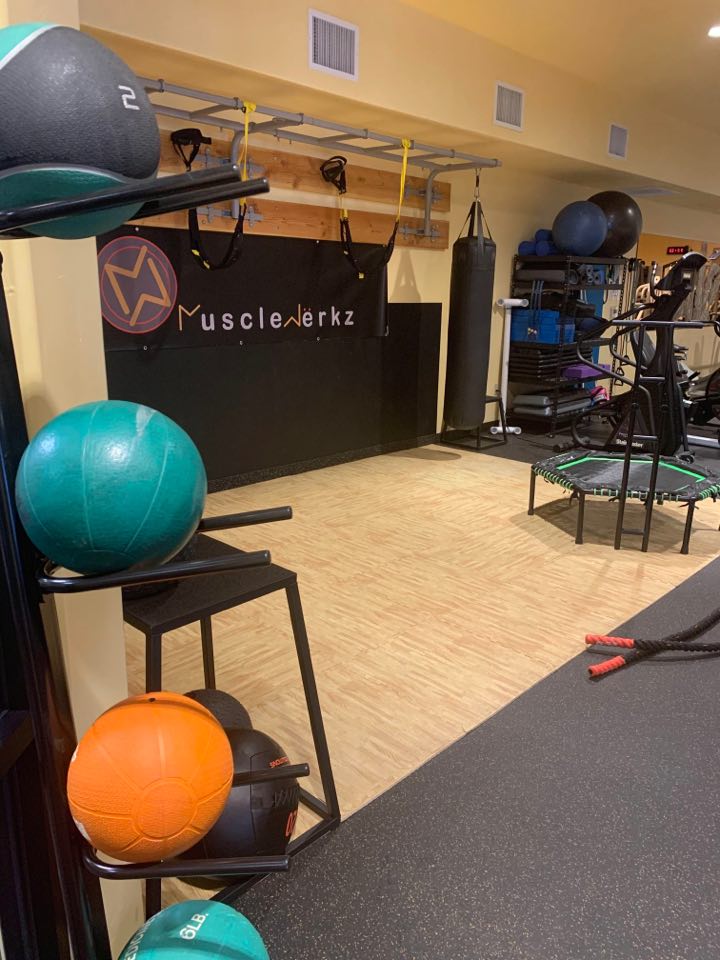 Local businesses shut down permanently amid second round of closures

Heidi and Eric Domer opened Muscle Werkz in Palm Desert in February of 2020.

They were open just 15 days before the first shutdown due to COVID-19, and are now forced to close their doors permanently.

“We had put everything we had saved into putting this on, and into building it out. It’s wrecked us as far as financially,” said Eric Domer.

The gym offers physical therapy to people with specialized needs like injuries or a medical illness, typically based on doctor referrals.

Many of their clients are sad to see them go.

“They actually care about each of their clients individually and their recovery, their progress of bettering themselves physically, mentally and emotionally,” said Tricia Eppelheimer, a regular client.

After the first closure, the couple rented out their equipment or dropped it off at their clients houses for free so they could get the exercise they need.

But with the second round of closures, the lack of earnings began to catch up to them.

The Domers applied for the Unite Palm Desert Economic Relief loan, but were devastated to hear they were denied.

The city sent them an email saying they received over 300 applications for a limited amount of money, and were unable to fill all needs.

“We were really banking on getting that assistance and to receive that letter, that was the final nail in the coffin for us,” said Heidi Domer.

The state and county both have eviction moratoriums in place, but the Domers would still owe money on the back end, and with no revenue coming in, say that would be impossible to maintain.

“Right now we’re in a position where we need assistance from federal, state, county and cities, wherever we can get it,” said Joshua Bonner, GCVCC President and CEO.

He also says the effects of these closures stretch beyond a single company.

“We know that money that is spent locally on small businesses tends to stay within the valley and gets recirculated as opposed to money that may move to national chains or big box. That money tends to leave the valley,” said Bonner.

Now the Domers are urging the community to continue to support local businesses to help other valley residents avoid a similar fate.

“They put their whole lives into caring and taking care of other people, and we just tried to do something for ourselves for once and this is what happens,” said Heidi Domer.

The Domers have created a Go Fund Me to help deal with finances during this challenging time, you can find that information here.

The GCVCC also has information and help for small businesses on their website found here.