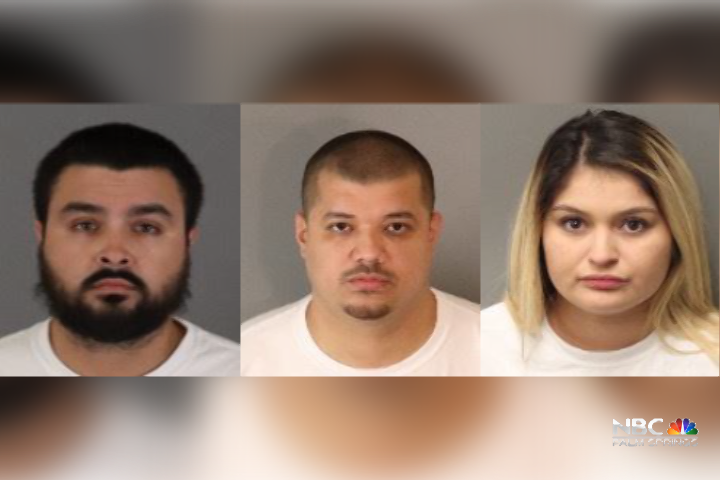 Three additional suspects have been identified in the case of the missing Coachella Valley couple, Jonathan Reynoso and Audrey Moran, who disappeared in 2017. 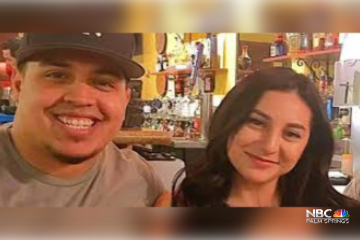 Bernal was arrested for Murder and Rios for Accessory to a Murder.

Both suspects were arrested in the Coachella Valley without incident and booked at local jails.

Investigators have also added Murder charges to Adilene Ines Castaneda, age 27, of Coachella who has been in Riverside County custody since February 5th, 2020 for an unrelated narcotics investigation. 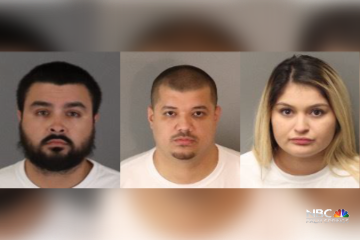 No further information is being released at this time. 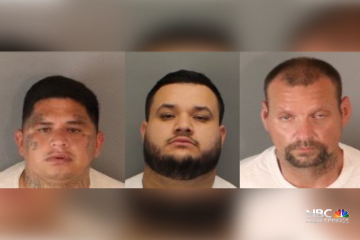 The Sheriff’s Central Homicide Unit encourages anyone with information related to this case to contact investigators at line at (760)-393-3544.