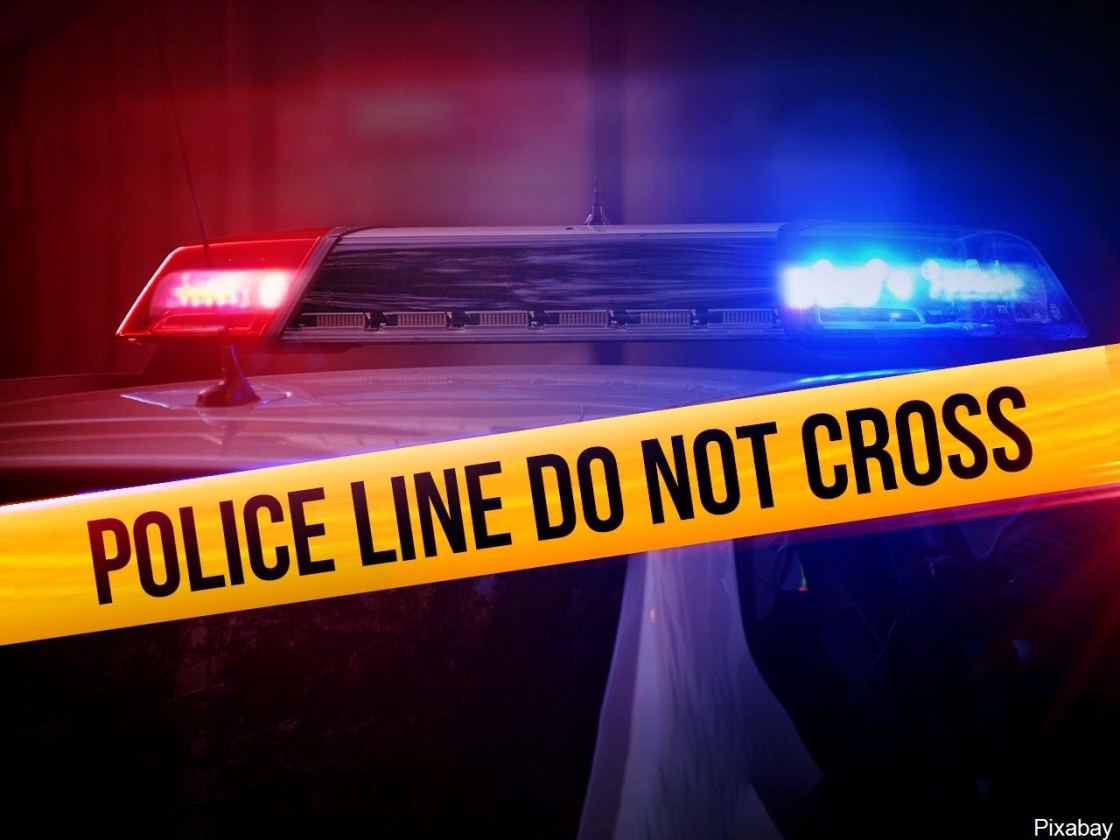 Multiple death investigations have taken place in the Coachella Valley over the last few weeks.

That includes homicides in Desert Hot Springs and Thermal, suspicious deaths in Thermal and Coachella, as well as a drowning in Indio.

The Indio Police Department reports, their four homicides this year are already above their 2019 total, which was one.

“Things have changed, it’s not a normal summer. There’s a pandemic going on, there’s a lot of concern. A lot of the quality of life has changed and it’s been more of ‘be careful’,” said Ben Guitron with the Indio Police Department.

Many of the investigations are ongoing, while arrests have been made in the Desert Hot Springs case.

The recent activity isn’t unique to the Coachella Valley, a study by the New York Times found that overall crime is down by 5.3 percent in 25 of America’s largest cities, but murder rates are up 16 percent compared to last year.

“Sometimes it could be related to gang activities or other types of things or drug markets as they shift and change, as well as cultural and social events related to the protest and racial injustice and things like that. So there’s various explanations and the context does matter. But we don’t know exactly what’s causing this recent spike,” said Sharon Oselin, Ph.D., the academic director of UC Riverside’s Presley Center of Crime and Justice Studies.

Local departments have also pointed to a recent rise in domestic violence as families deal with the hardships of the pandemic.

“People are enclosed inside and have fewer opportunities to leave the house and it might be harder to access support services as well. That this could be playing some factor in explaining the uptick in homicides,” said Oselin.

Despite the recent strings of Eastern Coachella deaths, areas like Desert Hot Springs and Indio have seen a decrease in several types of crimes, but police say residents shouldn’t let their guard down.

“People being more at home should be more vigilant in general. With their surroundings if they see something that’s not right they should report it to the authorities,” said Guitron.

With current ongoing investigations, the Riverside County Sheriff’s department says they believe there is no current threat to the public.