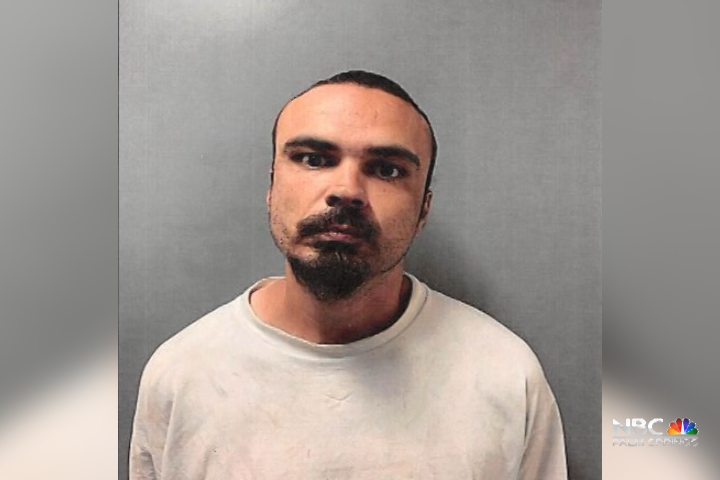 BANNING (CNS) – A man accused in an apparent random attack on a 7-year- old boy in Desert Hot Springs that caused the boy to suffer a brain injury and temporarily lose consciousness must undergo a psychological evaluation to see if he is mentally fit to be prosecuted on attempted murder and other charges, a judge ruled Thursday.

Fernandez kept the defendant’s bail at $1 million, and scheduled him for a Sept. 17 hearing at the Larson Justice Center in Indio where a doctor is slated to report back to the court.

Poulsen, who remains jailed at the Smith Correctional Facility in Banning, was arrested Sunday, the day after the child was found unconscious in the middle of the street in the 9600 block of Vista Del Valle.

Poulsen has been found mentally incompetent to stand trial at least 11 times over the years, according to court records, and been arrested 15 times in Riverside County since 2007.

Along with attempted murder, Poulsen faces one count of willful child cruelty and sentence-enhancing allegations of committing bodily injury.

The attack caused the child to “become comatose due to brain injury or to suffer paralysis of a permanent nature,” according to the criminal complaint filed by prosecutors.

According to an GoFundMe account set up to help the family pay for the boy’s medical expenses, Gavin Ludwick was reported to be sitting up by himself and opening one of his eyes as of Thursday.

“The nurse said he is barely medicated now,” wrote the boy’s mother, Wendy Ludwick, on the page. “He’s just on meds to keep him from having a seizure and from being jittery. He’s progressing so well that they are going to move him to the less intense ICU!!!”

Desert Hot Springs Deputy Police Chief Steven Shaw said Poulsen and the victim live in the same neighborhood, but do not appear to know each other.

“Everything is indicating this is an absolutely random attack,” Shaw said.

According to the GoFundMe page, Poulsen allegedly picked Gavin up and threw him on his head while the boy was walking home from swimming at a neighbor’s house, where he was found in the midst of a seizure. The page also alleges the attack was caught on a neighbor’s security camera, although authorities have not confirmed any of these details.

Police officers were notified Saturday of a report of a child found lying in the roadway. Investigators determined the boy — whose name was not released by authorities — was deliberately attacked but did not reveal how they identified Poulsen as the suspect.

Since 2007, Poulsen has been arrested and charged on 15 separate occasions in Riverside County on a wide array of allegations, including burglary, battery, resisting arrest, indecent exposure, committing lewd acts in public and annoying and/or molesting a child under 18 years old.

Because all the cases were misdemeanors, Poulsen could have spent a maximum of one year in a mental facility per case, according to John Hall, a spokesman for the Riverside County District Attorney’s Office.

Poulsen has no documented felony convictions in Riverside County, although at least four of his cases started out with the filing of felony charges before being reduced to misdemeanors either by the court, or as part of the plea bargaining process, Hall said.