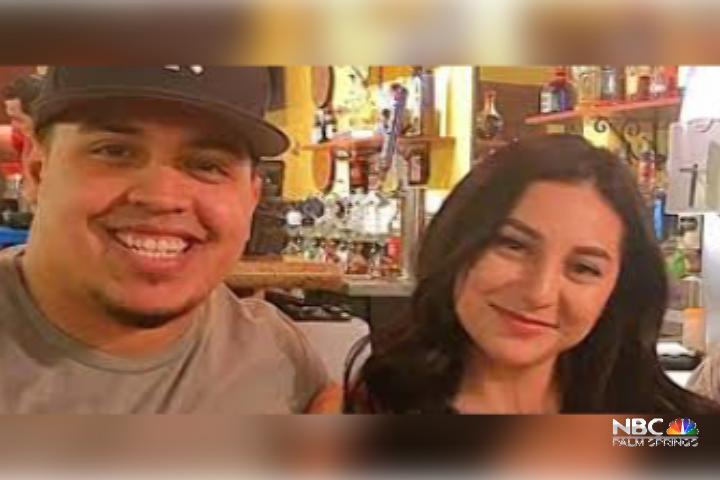 INDIO (CNS) – A man and woman accused, along with four others, of involvement in the murders of a Coachella Valley couple reported missing three years ago pleaded not guilty Monday to felony charges.

Coachella residents Eric Rios, 31, and Adilene Ines Castaneda, 27, were arraigned via video conference before Superior Court Judge Alfonso Fernandez at the Banning Justice Center. He scheduled an Aug. 4 felony settlement conference and set bail for Rios at $500,000 while denying bond for Castaneda.

They were arrested last week along with Aaron Fernando Bernal, 28, of Indio, in connection with the murders of Audrey Moran, 26, and Jonathan Reynoso, 28, who disappeared on May 10, 2017.

Castaneda and Bernal are also facing a special circumstance allegation of killing a witness of a crime, which could make them eligible for the death penalty if they are convicted. Prosecutors have yet to decide whether to pursue capital punishment.

Three men were previously charged in the killings — Manuel Rios, 28, Abraham Fregoso Jr., 32, and Jesus Ruiz Jr., 41. They were arrested last month following a three-year investigation that included more than 50 search warrants and hundreds of interviews.

Sheriff Chad Bianco said at the time that investigators had discovered what were believed to be the couple’s remains in an unspecified location in the Coachella Valley. He said the DNA results, however, were pending. Bianco would not be more specific about where and when the bodies were found and offered few details about the investigation.

Sheriff’s officials last week said an update on the DNA results was still not available.

Manuel Rios is charged with two counts of murder. It was not immediately clear if he and Eric Rios are related. Fregoso is charged with one count of murder, and both defendants are also facing a special circumstance allegation of killing a witness of a crime.

Ruiz is charged with being an accessory to murder after the fact.

A police bloodhound detected their scent near the SUV, but the trail disappeared about 50 feet from the vehicle.