Driver Injured in Rollover Wreck on Highway 74 Near Mountain Center 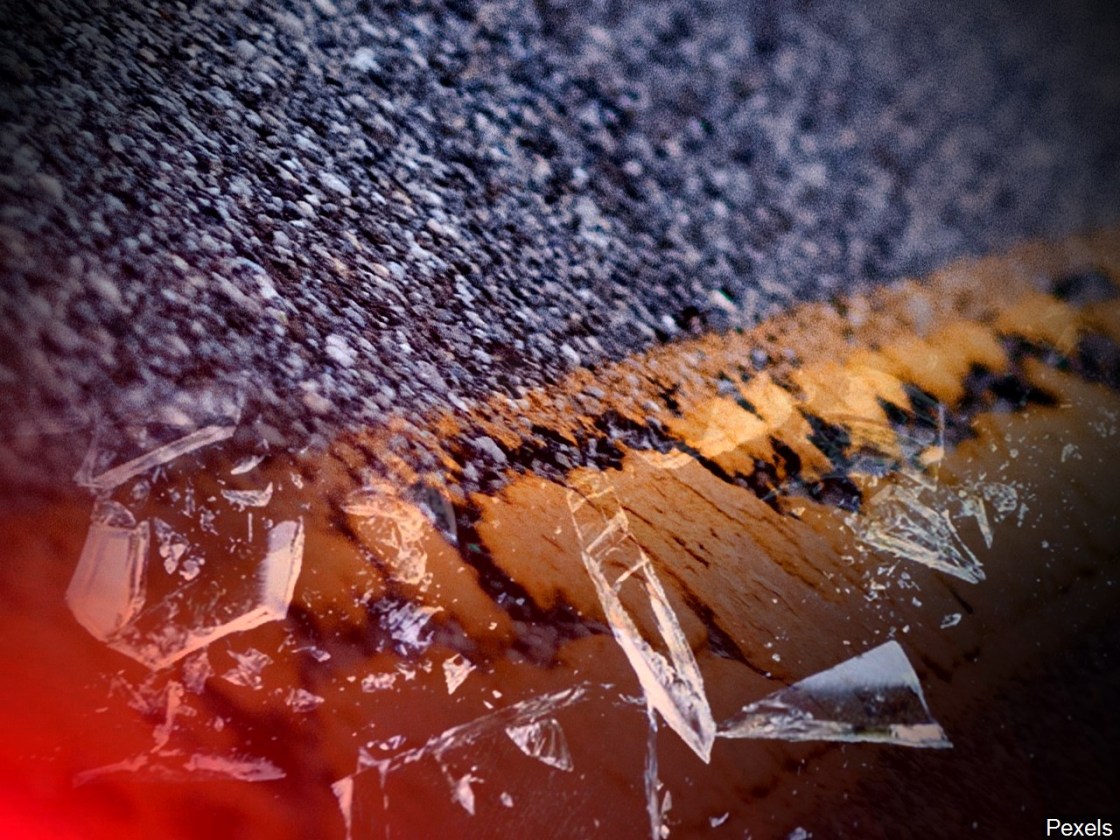 The wreck happened about 11 a.m. on the eastbound side of the two-lane highway, just south of Old Control Road, within the San Bernardino National Forest, according to the California Highway Patrol.

The agency said the driver of a silver Chevrolet sedan apparently lost control and flipped over, coming to rest in the middle of the highway.

The motorist was initially trapped, but good Samaritans helped extricate him before Riverside County firefighters reached the location, according to reports from the scene.

CHP officers shut down the 74 at 11:10 a.m., and as of noon the highway was still closed, with officers providing traffic control and permitting drivers to use the shoulders to get around the wreck. The highway was expected to be clear and reopened by 2 p.m.

The victim was taken to a hospital for treatment of moderate injuries.