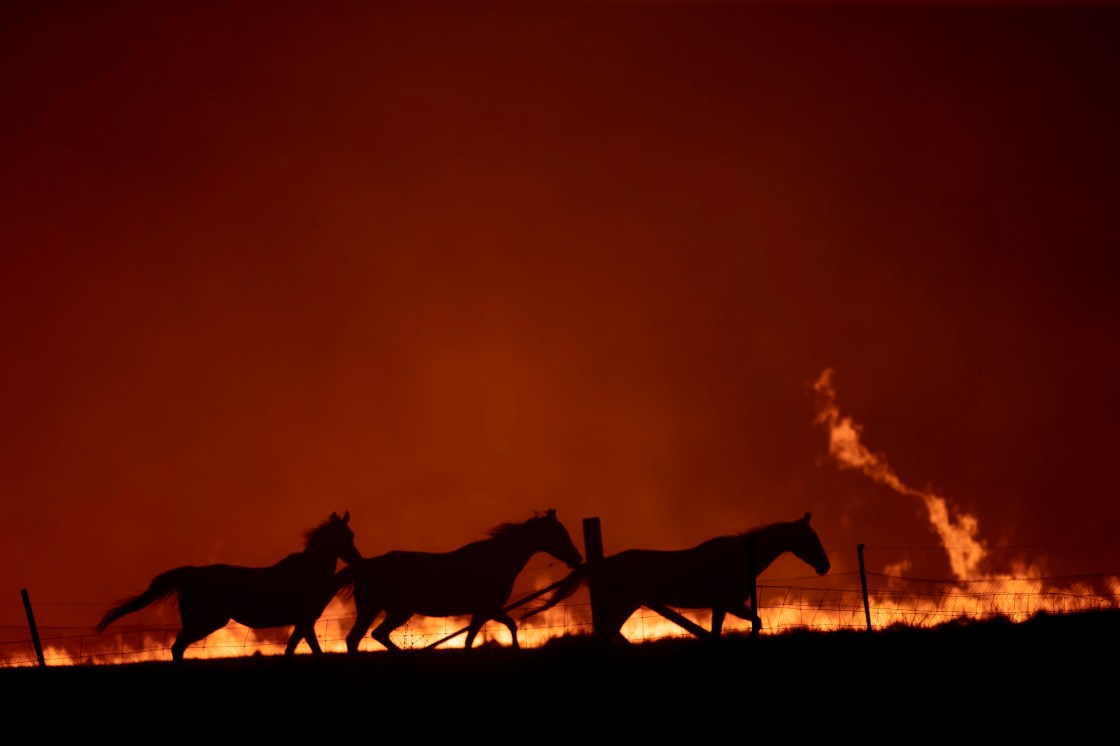 Nearly three billion animals were killed or displaced by Australia’s devastating bushfires — almost triple the figure estimated in January — according to a report released Tuesday.

The number of reptiles is significantly higher than the others because there are generally more of them per hectare (10,000 square meters) than mammals or birds.

“The interim findings are shocking. It’s hard to think of another event anywhere in the world in living memory that has killed or displaced that many animals,” said WWF-Australia CEO Dermot O’Gorman. “This ranks as one of the worst wildlife disasters in modern history.”

With more than 15,000 fires across every Australian state, this was the worst fire season on record, according to the report.

Researchers are still working to finalize the report, titled “Australia’s 2019-2020 Bushfires: The Wildlife Toll,” but the three billion figure is not likely to change, according to a WWF statement.

“When you think about nearly three billion native animals being in the path of the fires it is absolutely huge, it’s a difficult number to comprehend,” said Chris Dickman, a professor at the University of Sydney, who is overseeing the research.

Project leader Lily Van Eeden, also from the University of Sydney, said the new report looks into the effects of the fires over 11.46 million hectares (28.32 million acres).

“We believe a continent-wide assessment of the number of animals that might be impacted has never been done in Australia before or anywhere else in the world,” said Van Eeden in a statement.

“Other nations can build upon this research to improve understanding of bushfire impacts everywhere.”

This will “give other countries a window into the future of mega fires and their devastating impact on wildlife,” said O’Gorman, which is important as extreme fires become more common due to climate change.

Dickman called for policy changes, such as stopping “manic land clearing,” to cut the risk of mega fires that deplete native biodiversity.

The authors called for improvements in habitat connectivity so animals are able to move out of the path of fires. The report also said that rapid response wildlife teams should be established “that will act to mitigate impacts on threatened species.”

The final report should be completed by the end of August, according to WWF.

Previous research concluded that there is now a significant and immediate threat of extinction to Australia’s koala population following the fires.

A minimum of 5,000 koalas are estimated to have died, according to a report released by global conservation group International Fund for Animal Welfare in March.