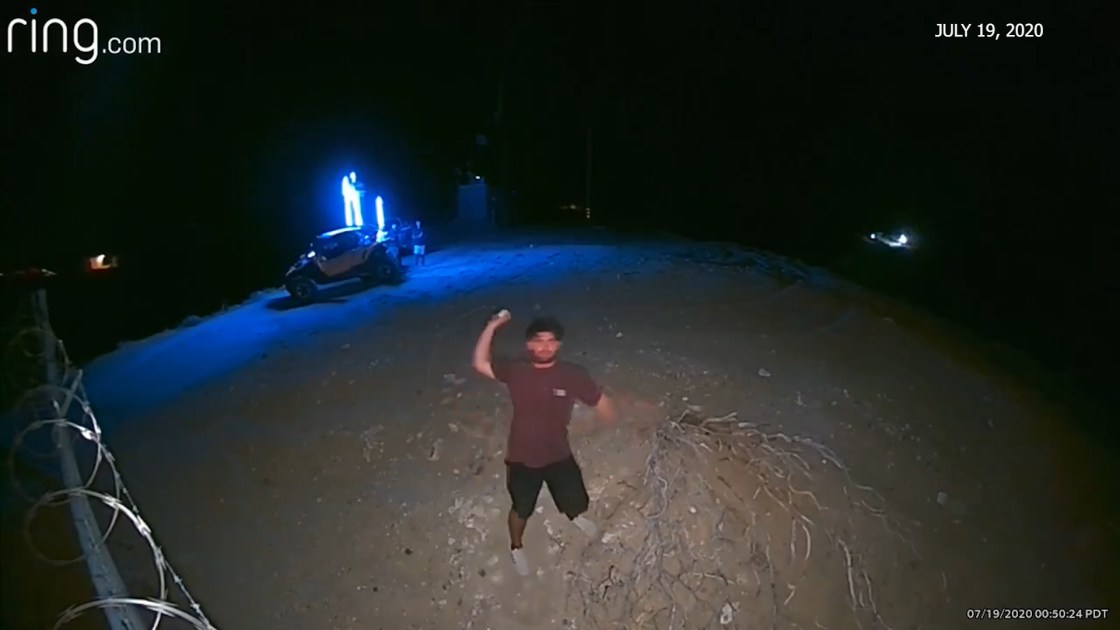 A group of vandals is being sought out, after destroying cameras and communication equipment costing thousands of dollars on Edom Hill. Cameras caught them on a private site destroying property at various communications towers and now the owners of the communication towers want these vandals to pay.

“About 12:50-1:00 a.m. we had about four people show up in three different all-terrain vehicles and they decided to vandalize one of my cameras back there, to the point where they started chucking rocks at it and snatched the camera,” said Devon Gilmond, Site Manager of Edom Hill.

Gilmond explains that this happened back on July 17th and he wants the people who destroyed his camera to pay, and he is not the only one.

“I got a notification saying that there was no internet up here at our site so I knew there was something wrong so I started checking it out and none of my equipment was responding,” said Dale Jag, Member of Desert Rats Amateur Radio Club

Jag came to find that close to $2,000 worth of his equipment was destroyed, including solar panels and cameras.

“There’s a camera right up there and they threw it from that area and it came over, hit this, and just bounced out,” added Jag.

Edom Hill is a hub for many communication towers for various companies including NBC Palm Springs, so we asked who’s in charge of patrolling this area?

“Myself and a couple of engineers work with the sheriff station and we all work together to try to keep this site as managed as possible,” explained Gilmond.

Gilmond says this is not a common occurrence and shares a warning for anyone thinking of doing something similar.

“As soon as you actually pull off any of the main roads on to this desert sand here, you’re actually trespassing. This place is being watched, the people that we have caught on camera, I’ve heard their friends laughing in the background saying, “haha, they’re watching you and you’re going to get caught, and I just do want to warn there is a very good chance you guys could get caught,” warned Gilmond.

Riverside County Sheriff’s were dispatched to the area, no suspects were found at the time but the incident was documented. 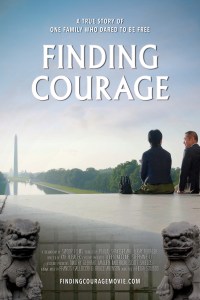