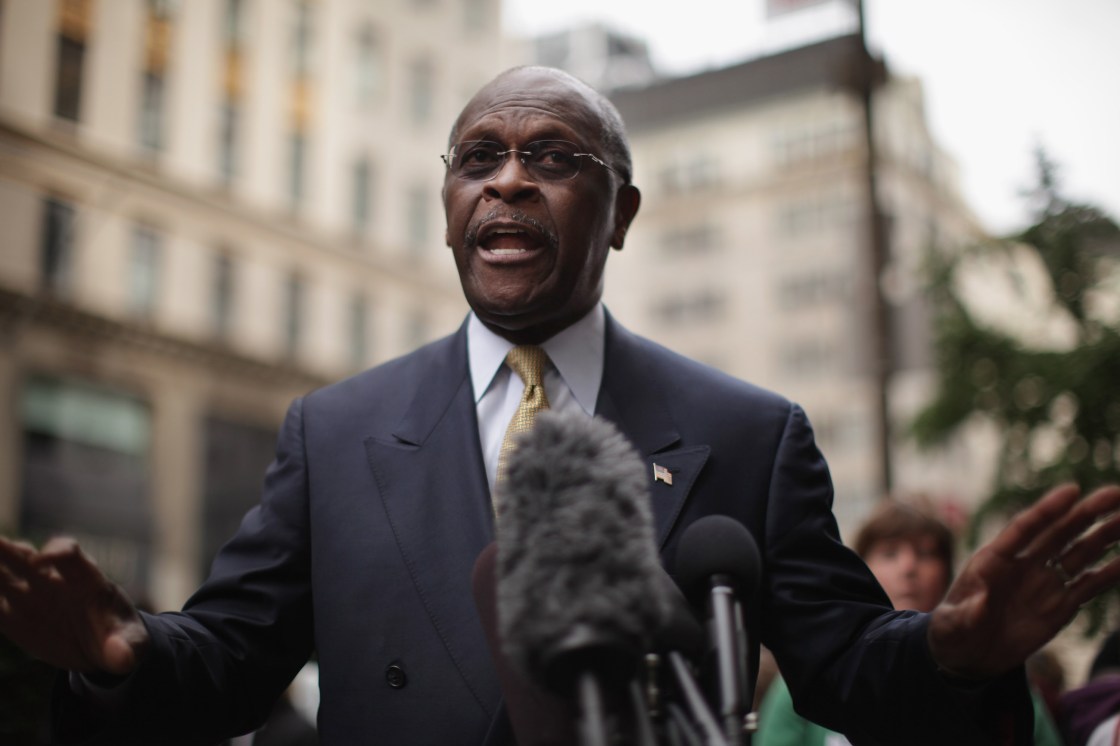 Herman Cain, a onetime Republican presidential candidate and former CEO of Godfather’s Pizza, has died from coronavirus, according to an obituary sent from his verified Twitter account and Newsmax, where he was launching a television show.

Cain, 74, was hospitalized earlier this month, and his Twitter account said earlier this week he was being treated with oxygen in his lungs. It is unknown where Cain contracted the virus.

As a co-chair of Black Voices for Trump, Cain was one of the surrogates at President Donald Trump’s June 20 rally in Tulsa, Oklahoma — which saw at least eight Trump advance team staffers in attendance test positive for coronavirus. Trump campaign spokesman Tim Murtaugh told CNN at the time that Cain did not meet with Trump at the Tulsa rally.

Cain announced his candidacy for president in 2011. He briefly gained traction in the race for his 9-9-9 tax reform plan, which would have replaced almost all current taxes with a 9% income tax, a 9% corporate tax and a 9% national sales tax. After about seven months, he dropped his bid for the GOP nomination amid sexual harassment allegations, which he denied.